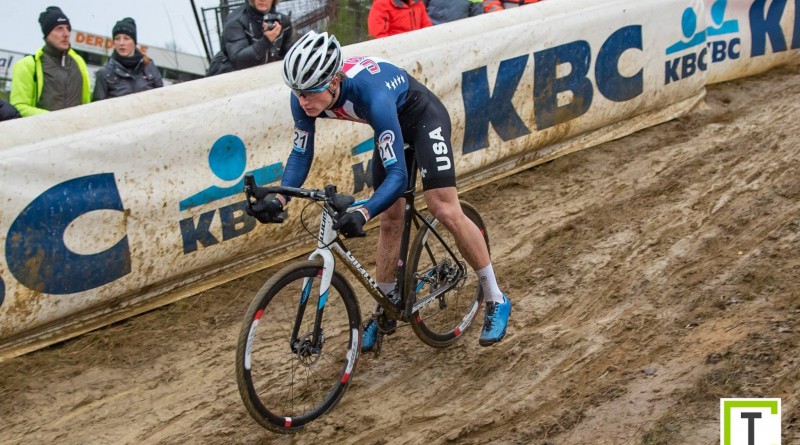 I’m back home from my six week stay in Europe with USA Cycling. It was an awesome experience and I learned a lot about how to race over there. Since my last post I’ve done four other races: Druivencross Overijse, Namur World Cup, Diegem Superprestige, and the Zolder World Cup.

Overijse was the last race that I did by myself before the other U.S. riders came over for the December block of racing. It was the 80th edition and is one of the oldest races in Belgium. The course started straight up a really steep and long road similar to Spa, but at the top it flattened out and turned to cobbles for a little bit before dropping into the upper grass section. That hill combined with the cobbles made for a really hard power section. The course was very physical with hard climbs and technical descents which usually works in my favor.  I got the hole shot and led for a little part of the race and was in the lead group for the first lap. I was riding pretty good and was around 7th until I got a flat tire right after pit one at the beginning of the third lap. I lost a lot of time from that because there was a few cobbled parts of the course that I had to run because I didn’t want to break a wheel. Once I pitted on to my other bike, I was in the 20s but I just put my head down and tried to pick off as many kids as I could. I ended up 11th at the end, so I was pretty happy with how I rode despite having some bad luck.

The next weekend was the Namur World Cup. The other U.S. riders arrived on Wednesday of that week, so we had four guys in the Junior race. Namur is a course with a lot of hard climbing and technical sections, so like Overijse, it was a good course for me. At the start of the race I tried to let some kids get in front of me and just sit on their wheels to save energy for later in the race. I was sitting in about 5th but then on the first technical part of the course, someone messed up in front of me and I lost a few places. I didn’t feel perfect, but I focused on riding a steady and smooth race and I was able to get my best finish in a World Cup with 16th… but I knew I could do better.

The next race was five days away at Diegem on Friday. This was one of my favorite races last year so I was excited to go back to that course. It is a very urban course that goes straight through a little town and through a tight alleyway which is very cool. I was having a good race sitting in 4th and I was really excited to try to get a top five. Right at the end of lap two, I had some more bad luck with mechanicals and lost quite a bit of time again from that. Again, I pitted and just rode as hard as I could to make up spots, but on the fast course like that it is hard to catch as many people. I came in 16th again so I was a bit disappointed, but that’s just how racing goes. I just used that frustration and channeled it into the last race of my trip at the Zolder World Cup.

I’ve raced Zolder two times before, last year at the World Cup and then again at the World Championships in January. Both those times I’ve had some bad luck and not ideal races… but third time’s the charm. I got the hole shot and led the first half of the lap and even had a bit of a gap on second place. I sat up coming back towards pit two because there was a strong head wind that I didn’t want to pull into. Coming around after two laps I was still in the lead group and was feeling good. I could feel that today was finally going to be the race I was waiting for. We rolled around for another lap and a half until I got gapped off of that group because my back was starting to seize up. I’ve always had trouble with my back getting really tight and I was afraid that would mess up the race. I got caught by a three man group and we stayed together for the rest of that lap heading into one to go. On the last lap I was relieved to find that my back loosened up and I was able to ride strong again. At the beginning of the last lap, I had a little run in with one of the kids from that group and his foot ended up going into my front wheel and breaking a few of my spokes. I was still able to ride the wheel to the pit, but it cost me some time. From there, I just went full gas for the last half lap and was able to catch those three guys again. It was a four up sprint for 7th place but I was too tired from chasing back to really compete and I ended up last in our group, 10th overall. I was a bit frustrated because I feel like I could have beaten those guys, but I was still really happy to get top ten in a World Cup.

Thanks to USA Cycling and all of their awesome staff, I was able to have a successful trip and I think it will pay off for the rest of my season and the years to come.

Thanks to all my friends and sponsors for helping me along the way. USA Cycling, Boulder Junior Cycling, and our sponsors Giant Bicycles, SRAM, Boulder Cycle Sport, Stages, Kappius, Cuore, Clement, Training Peaks, and many others. 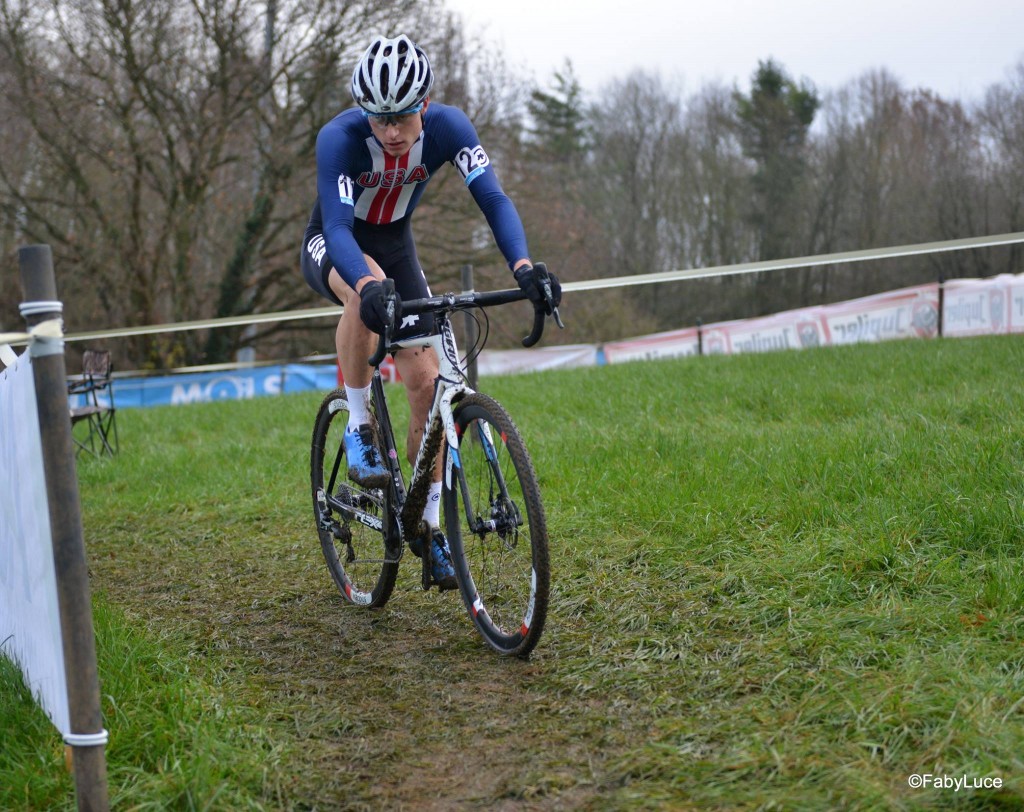 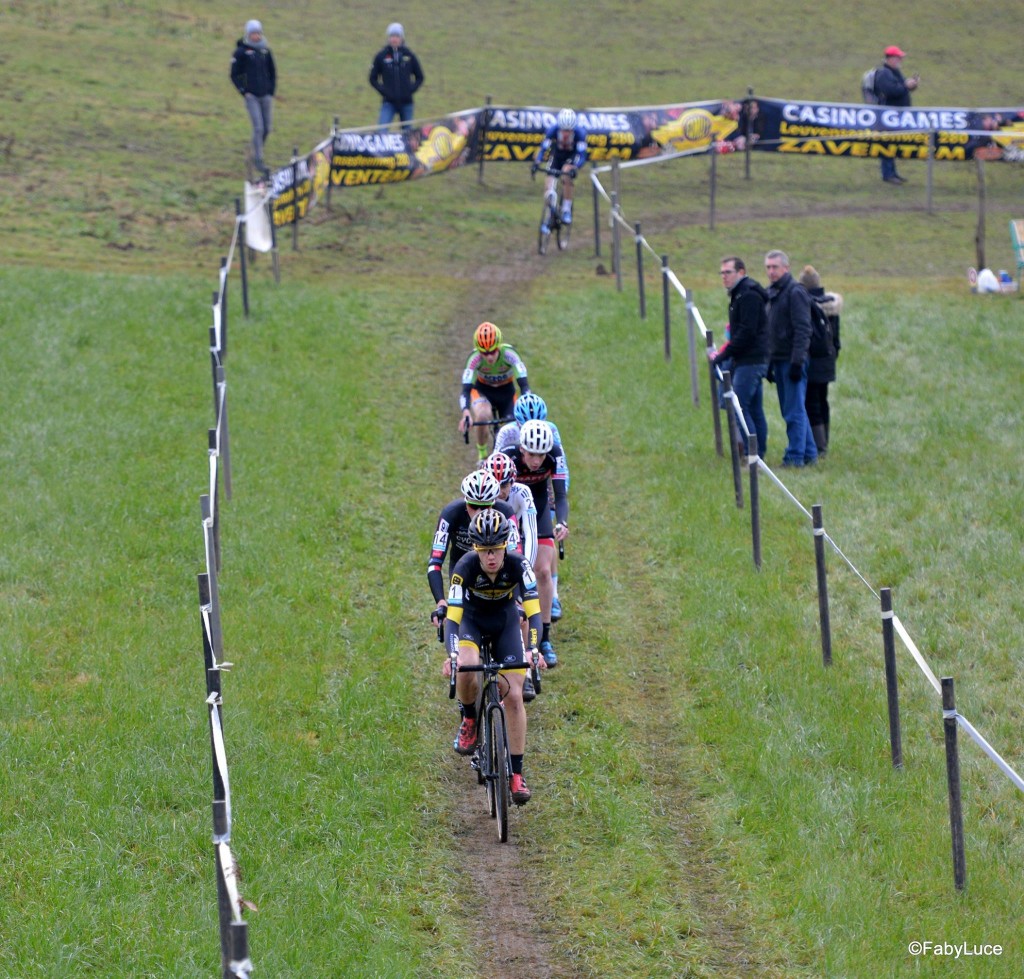 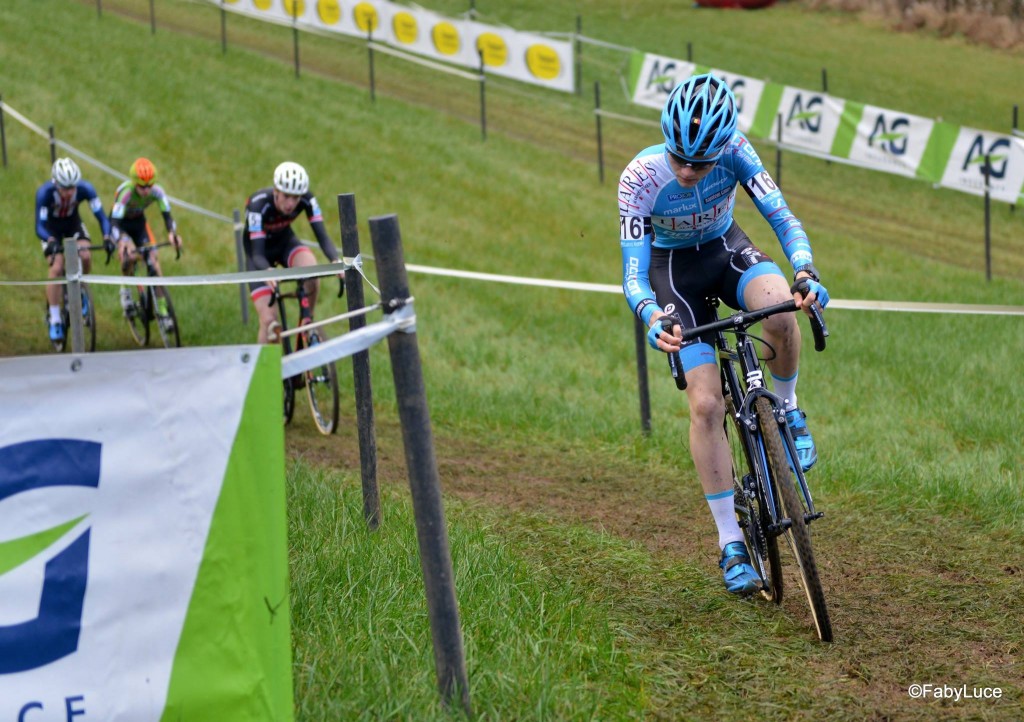 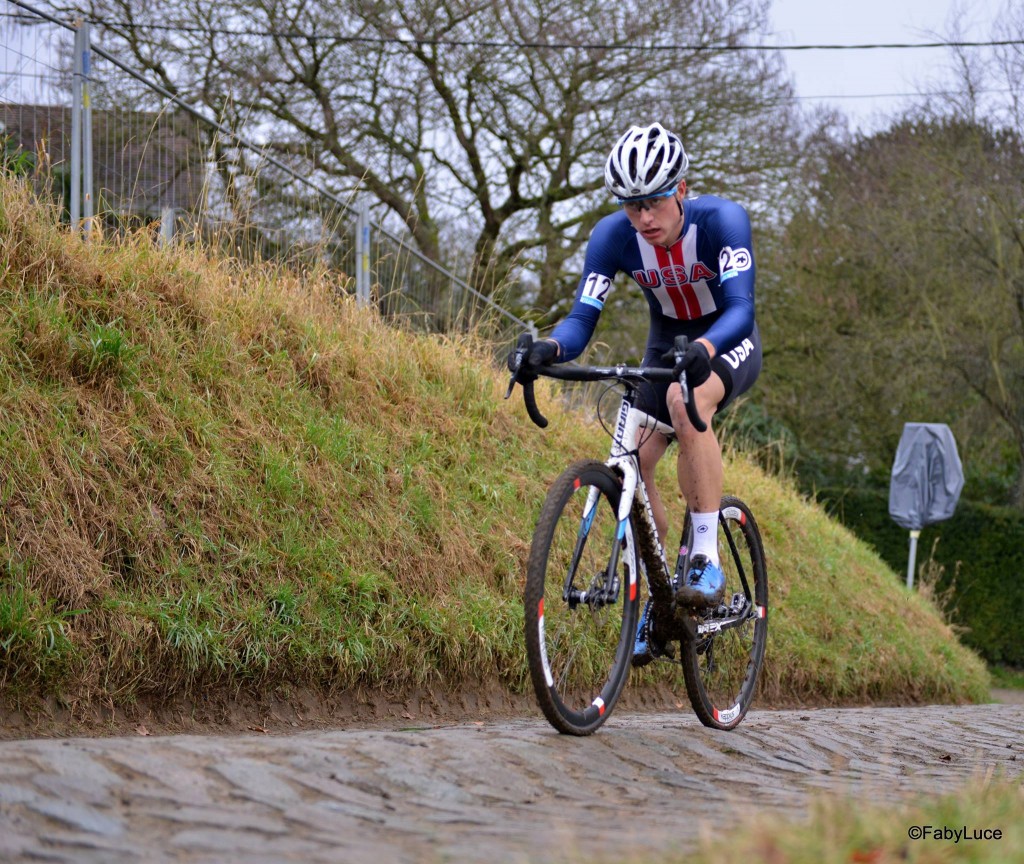 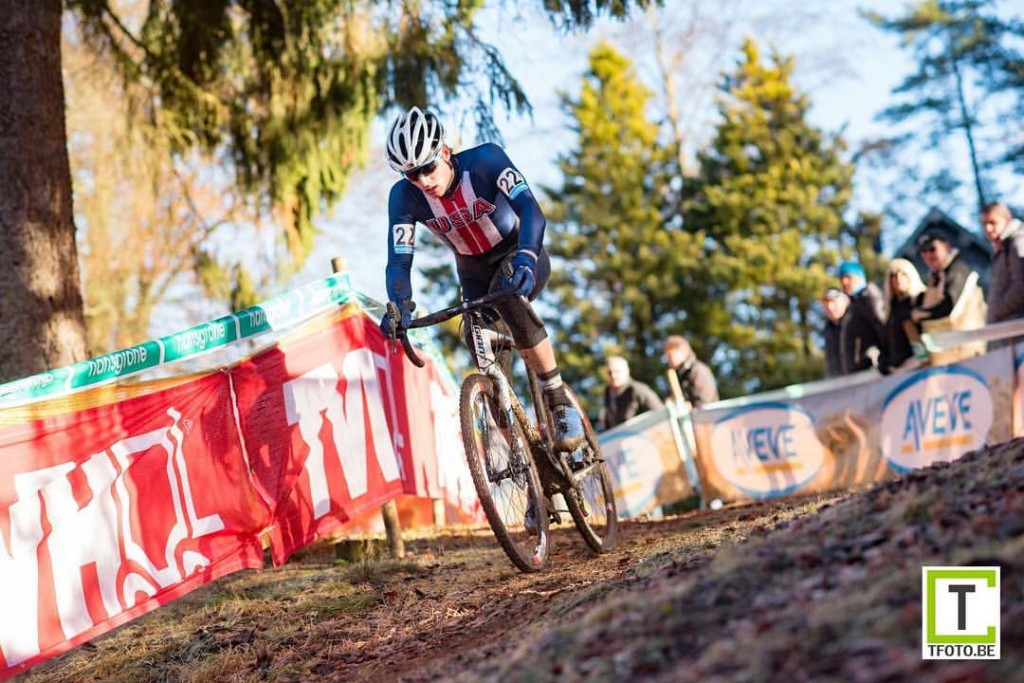 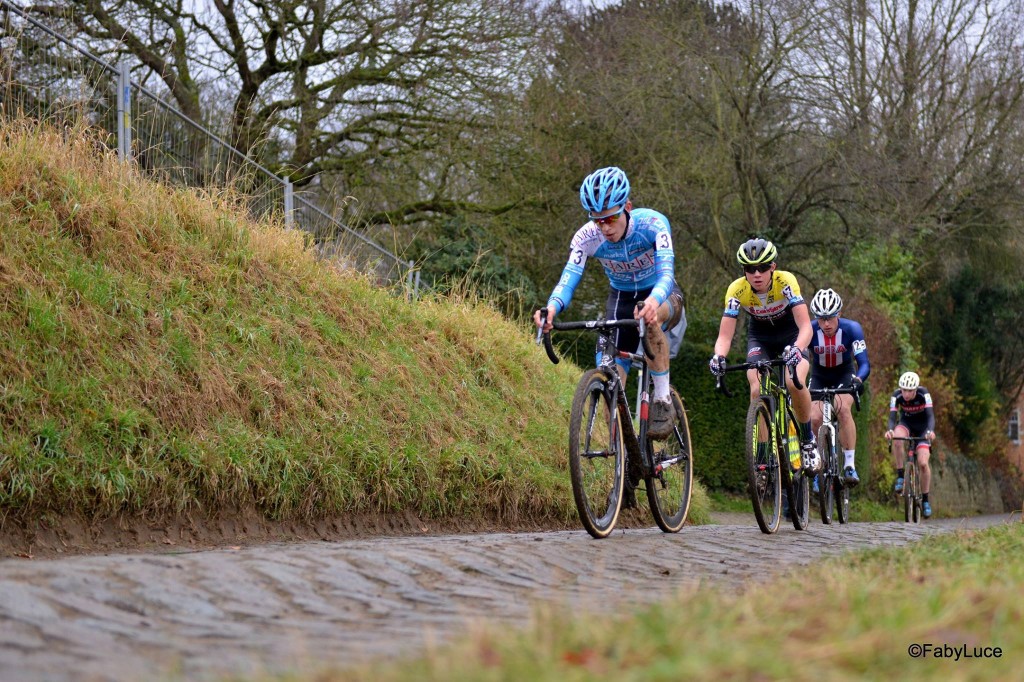 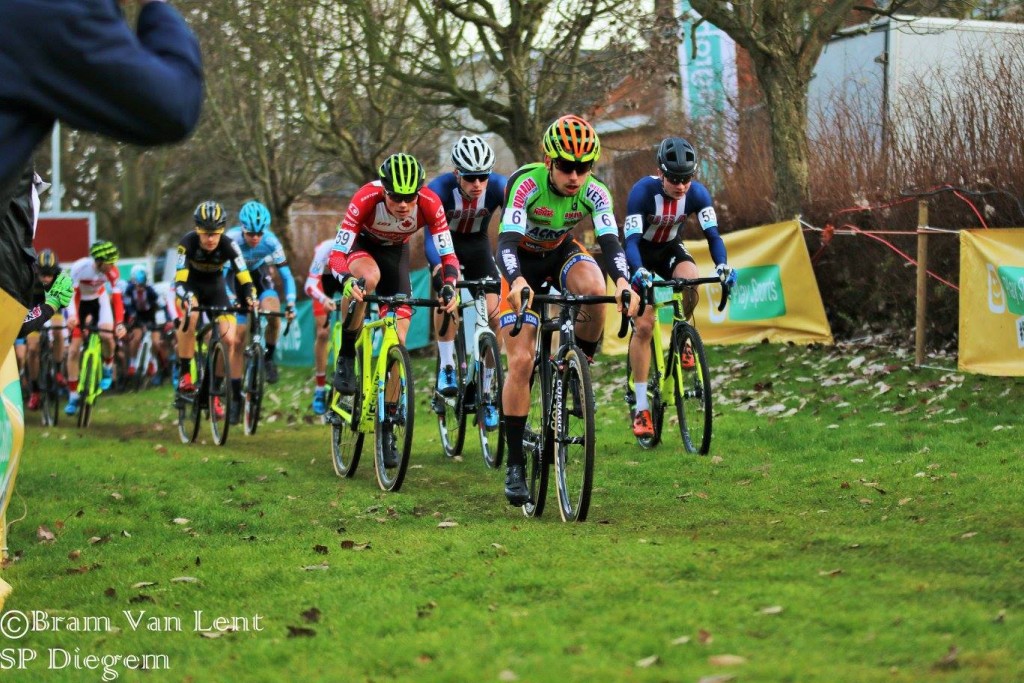 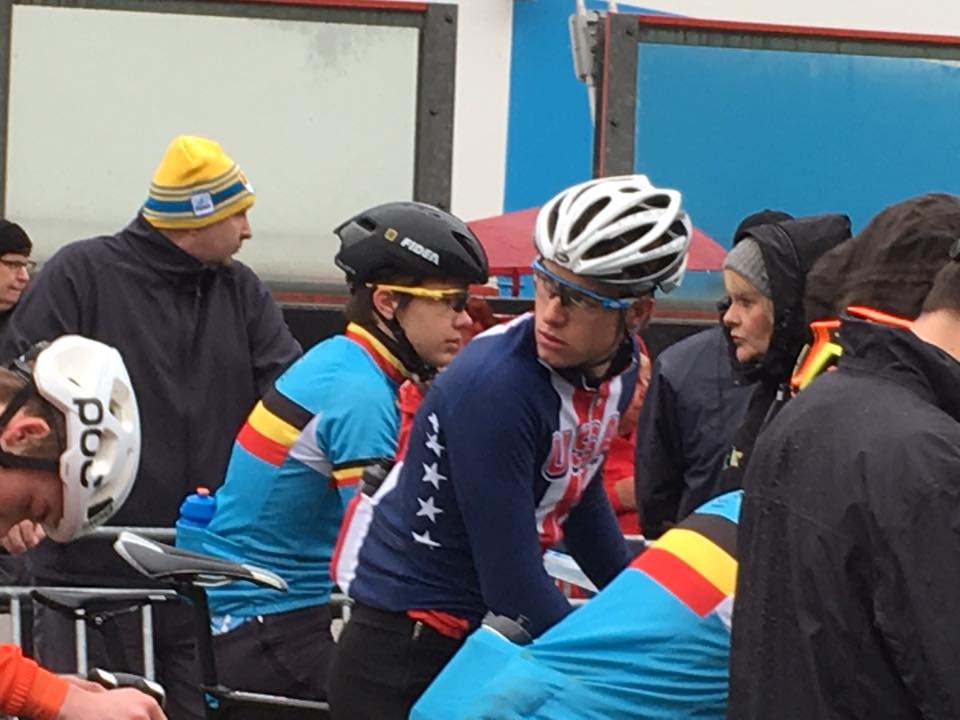 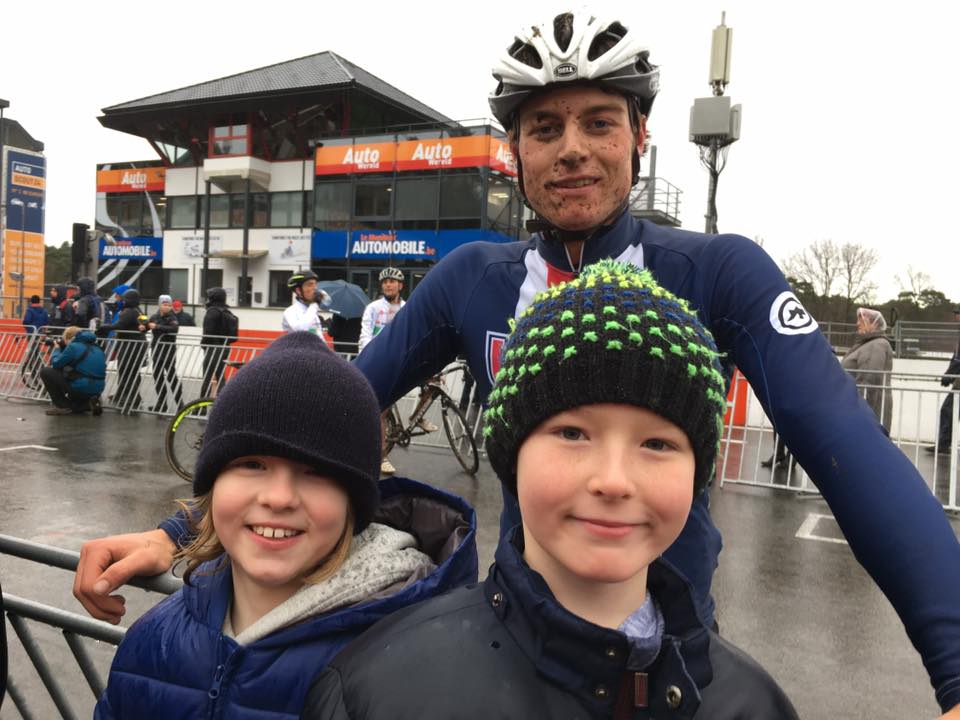 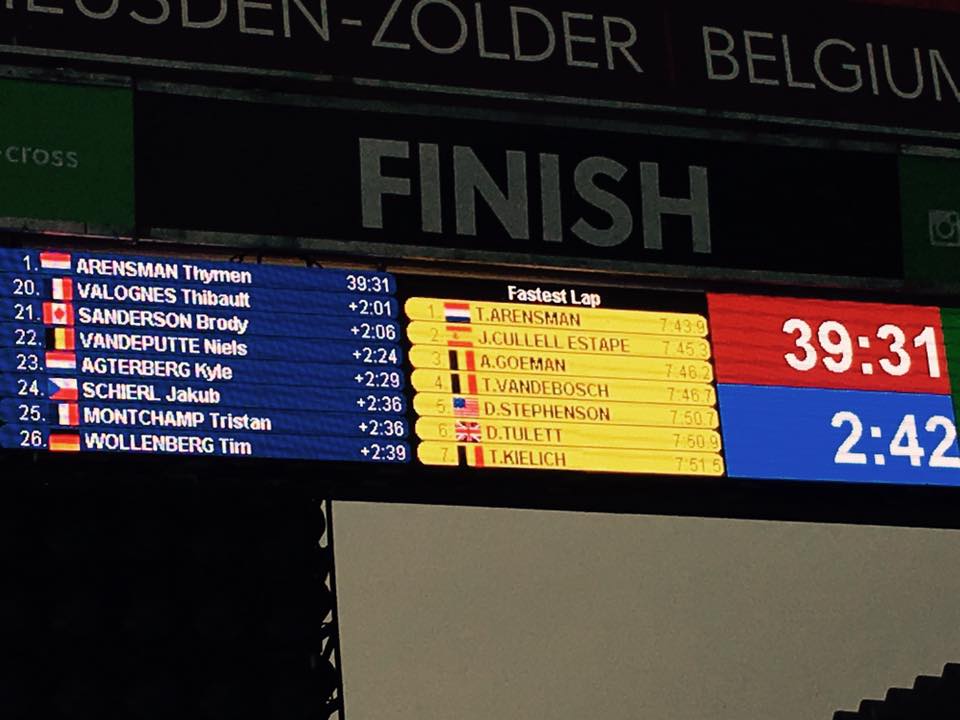 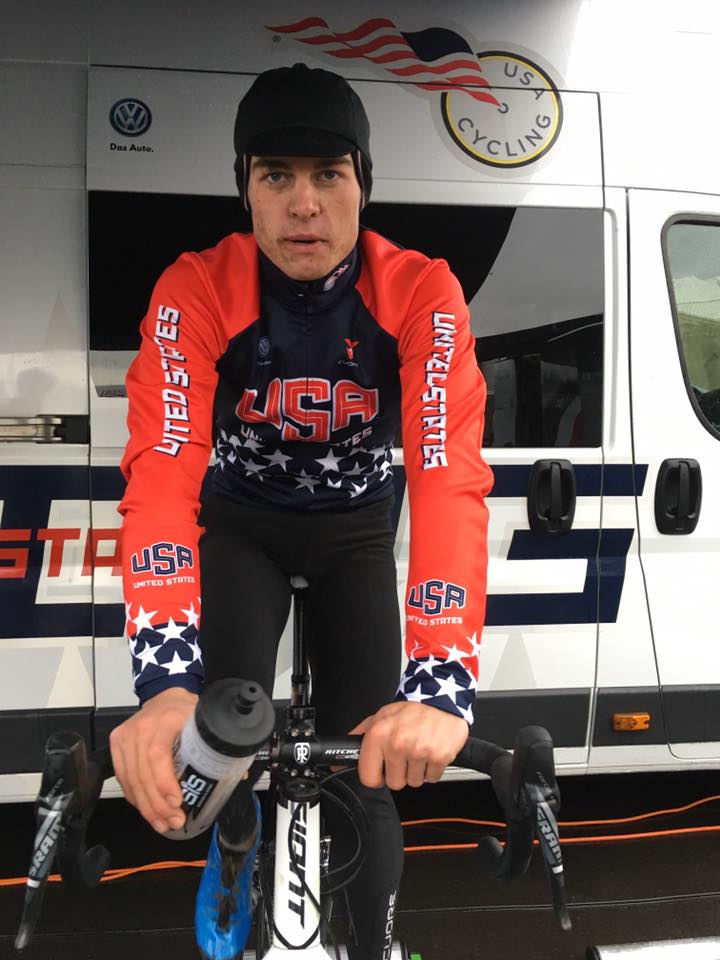 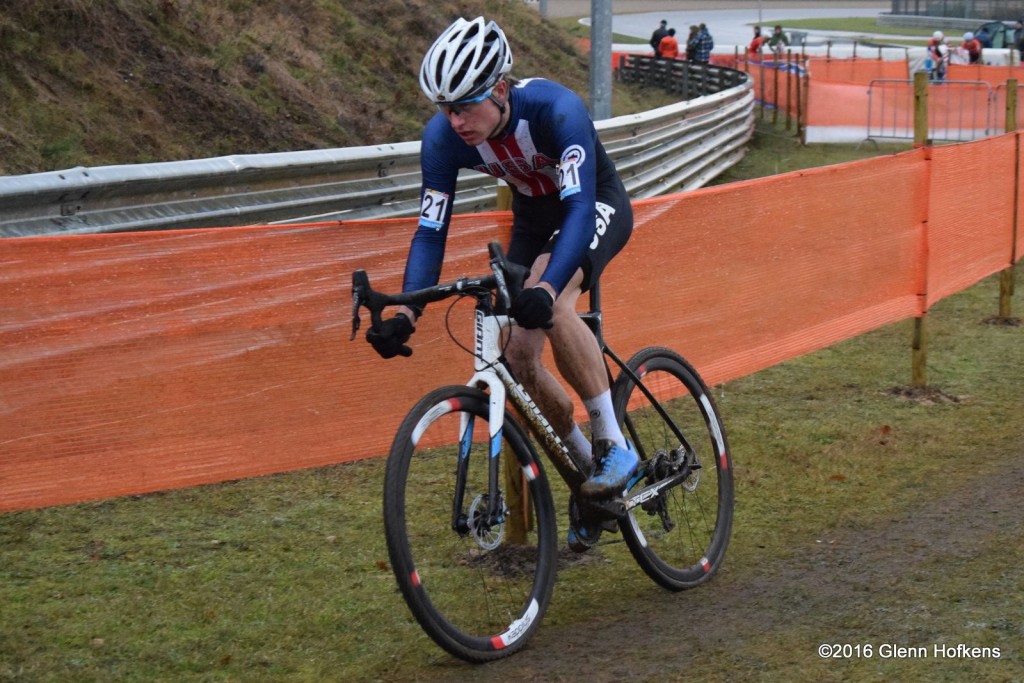 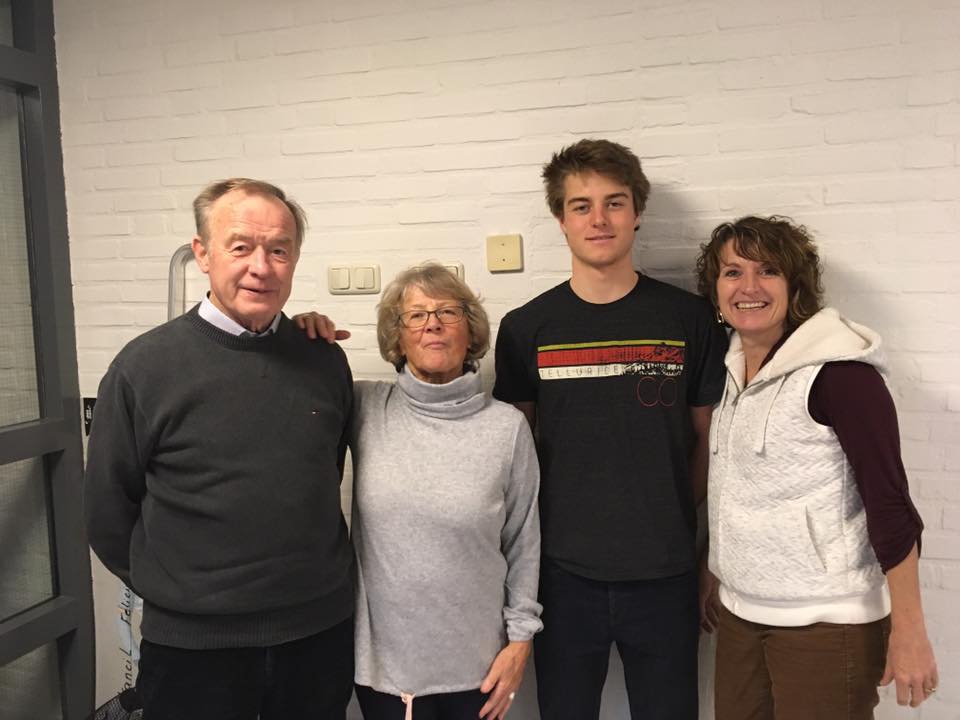 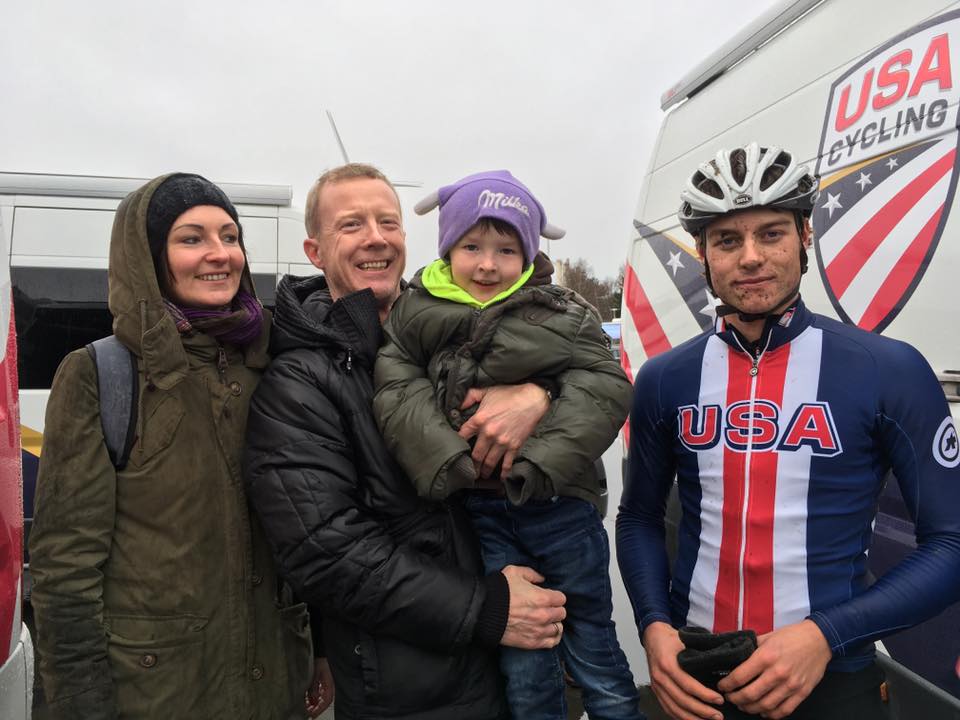 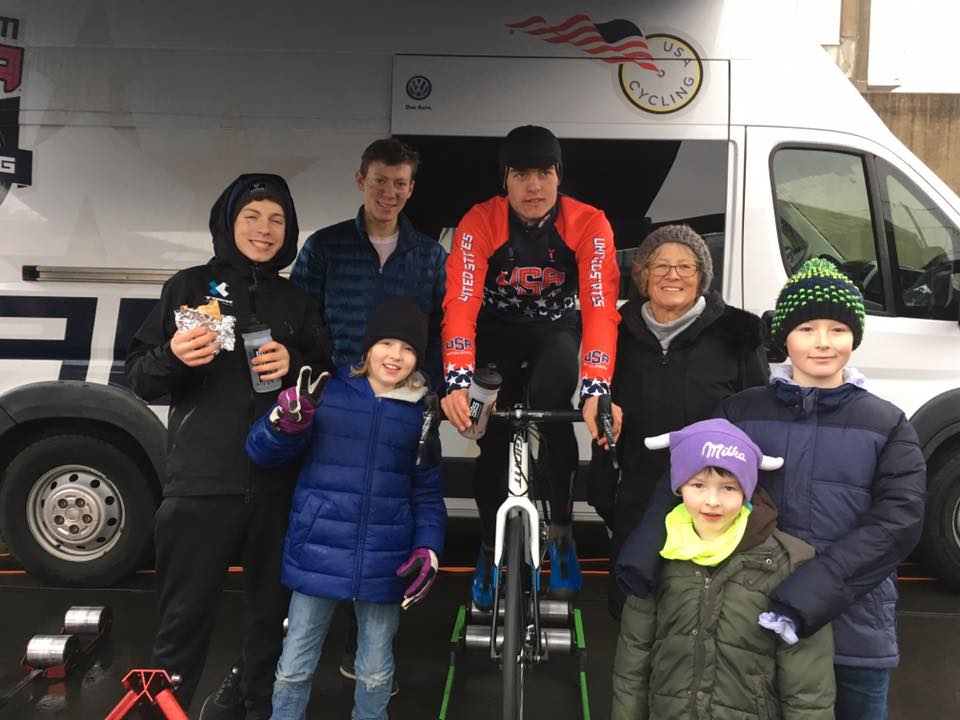 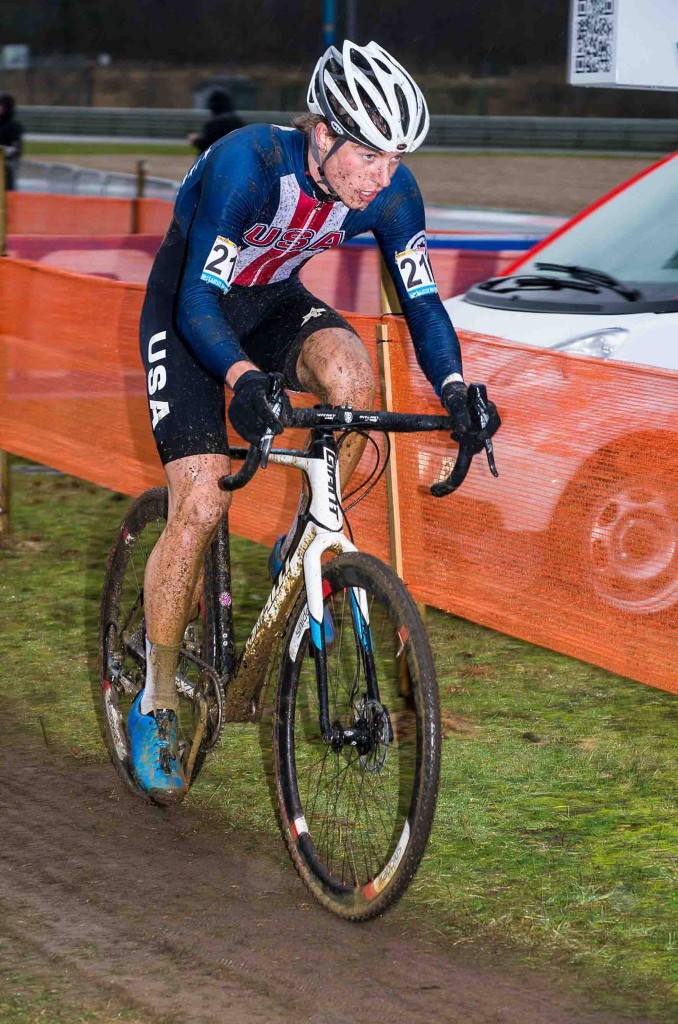 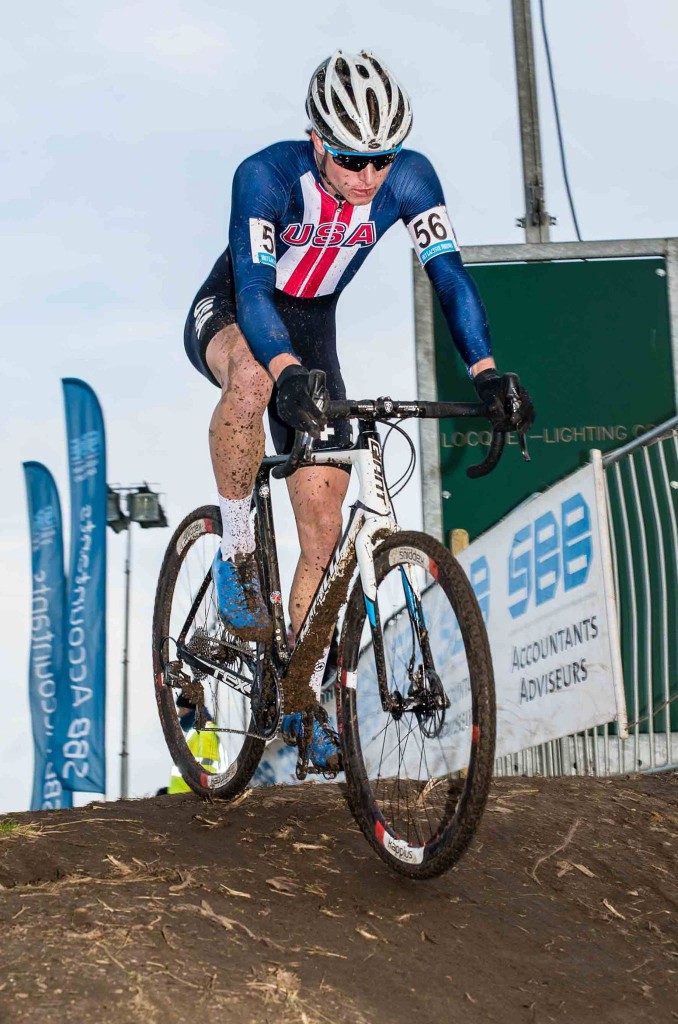 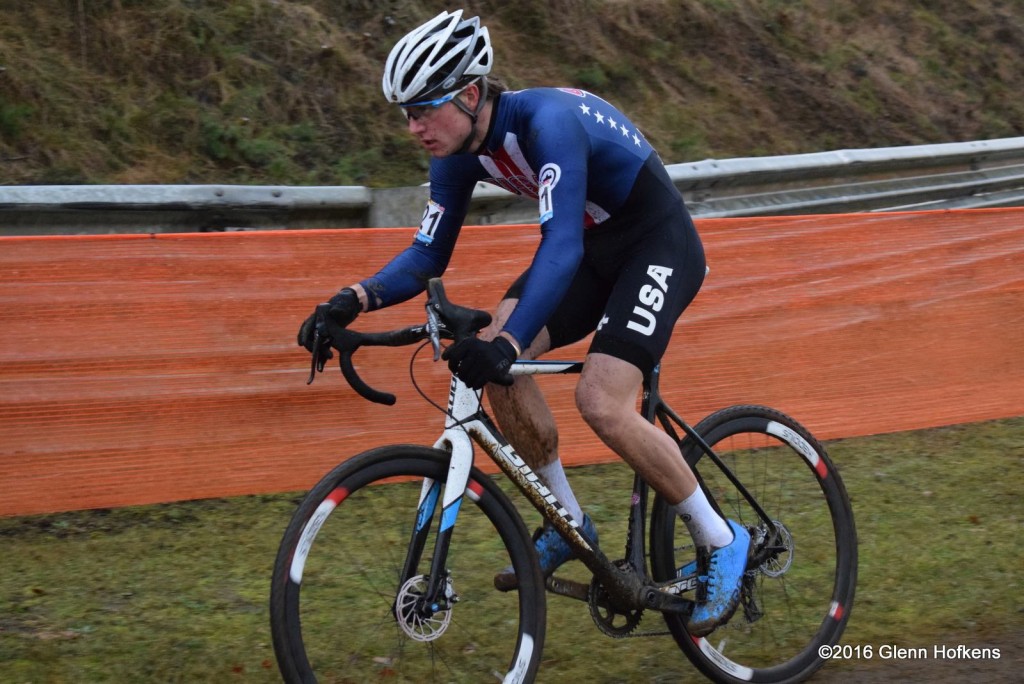 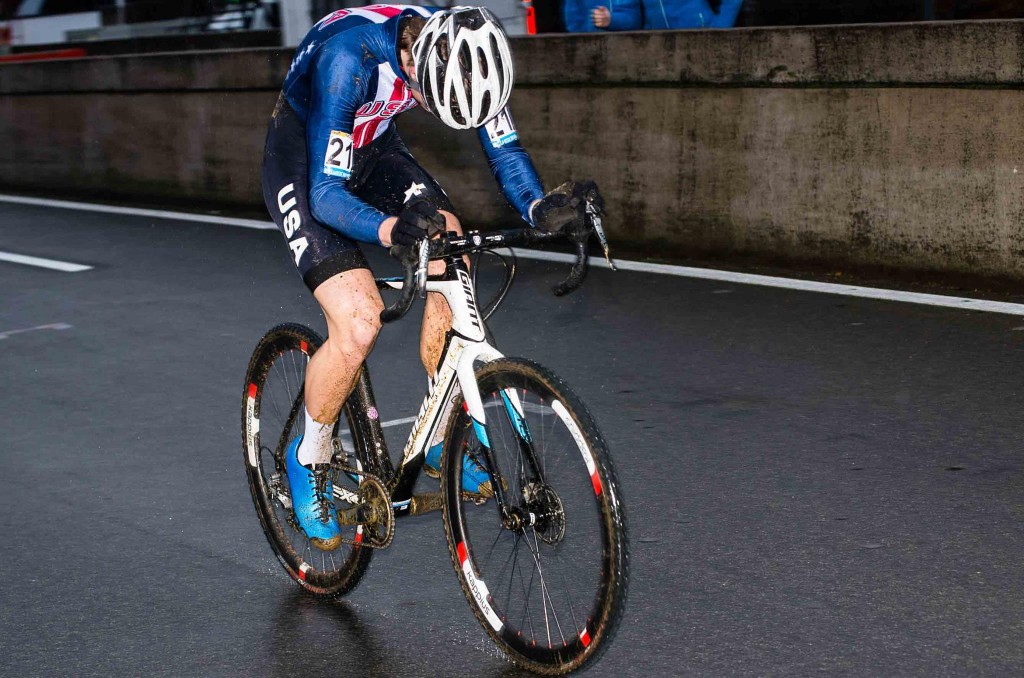 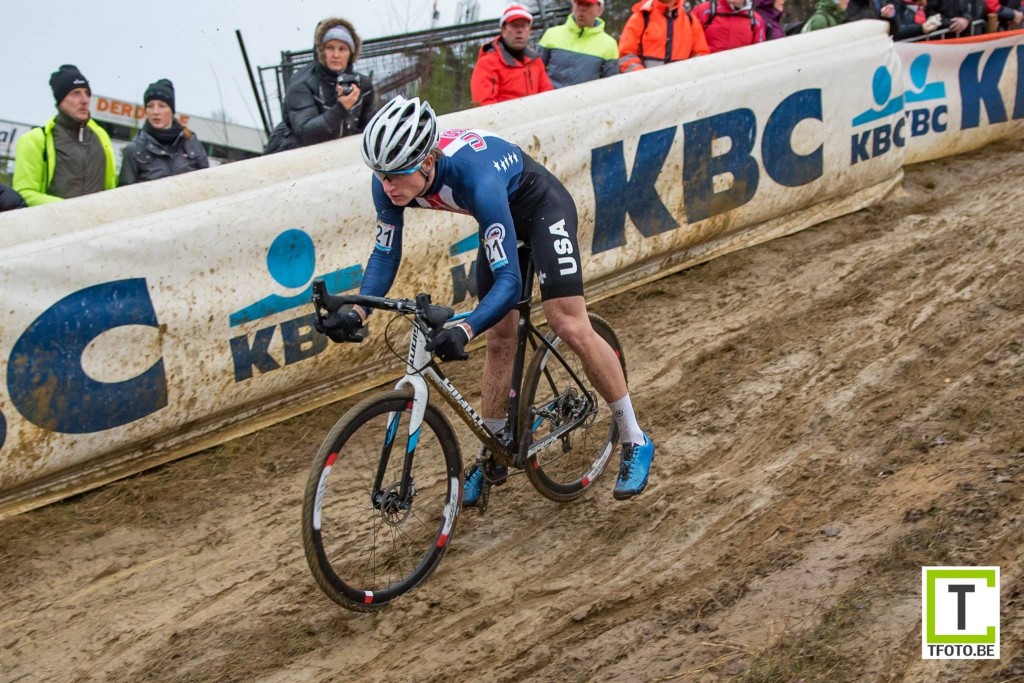 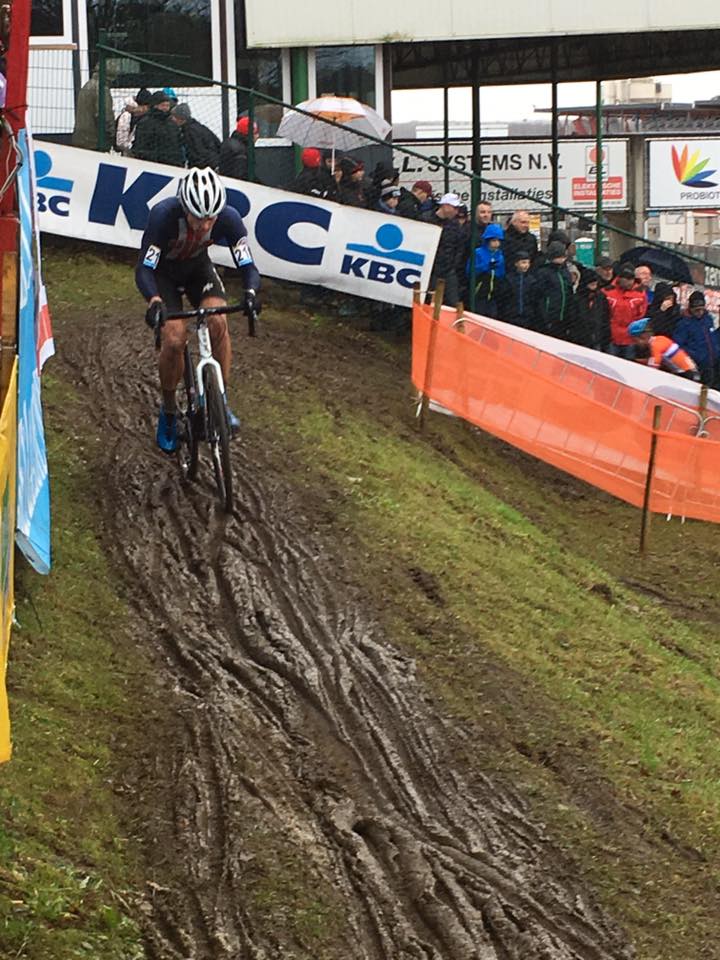