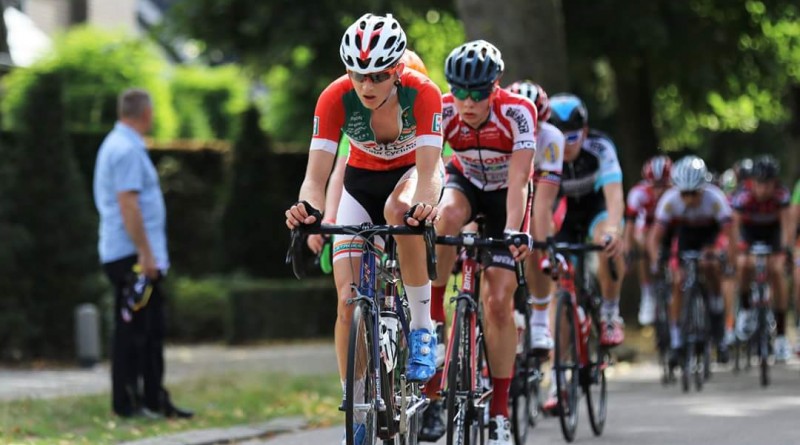 (September, 2016) In the summer of 2016 I was fortunate to go on an extended racing trip in Europe. After finishing the US National Road Championships in Louisville, KY, (I finished 8th place in the road race) I flew to Ireland for the Junior Tour of Ireland. This is a six day race based in and around Ennis. I raced for an Irish team called “the Munster”. It is a region in Ireland and apparently the name Sheehan comes from there, so it was a good fit. The race started with a time trial on day one, followed by five days of races about 100 km per day. I finished 26th of 103 starters overall. I learned I do better at longer races. During the race I was able to get in a few moves and really compete. On the queen stage I managed to get into a group of 3 and stay away for 50km and sadly get caught in the last 10km. Even though the breakaway did not work it was a really good feeling. I really enjoyed my first international racing experience, and the fish ’n chips weren’t too bad either!

From Ireland I flew to Amsterdam and for 10 days stayed with a great couple, Elly and Gerrit, in Oldeberkoop, Holland. Elly showed me around Amsterdam and Gerrit and I trained together. He raced in six Tour de Frances so was an excellent training partner. Gerrit taught me a whole lot about cycling. I had my first tastes of suikerbrood (sugar bread) and hagelslag (chocolate sprinkles on toast).

After 10 days, Gerrit drove me down to Sittard (also in the Netherlands) where I stayed in the USA cycling house for the next three weeks with five other American 15-16 juniors. (A group of 17-18 year olds were there too.) Each week day we followed a schedule that went something like this:

On Saturday and Sundays we raced at various races in Belgium, usually about an hour or so away from Sittard. The first four races we did were called Kermesses, meaning “Carnival.” The bike race had a bigger festival like atmosphere, which was nothing like here in the U.S. Each one was about 65 km long and I finished in the top ten three times.  It is kind of like a circuit race. The big difference in Belgium was that all the racers were 15-16 year olds and very competitive! I definitely used my cyclocross skills to avoid many crashes and to hop curbs etc. The last weekend of racing was the Tour of West Flanders which had three circuit races and one team time trial.  I placed 29 out of about 156 riders overall, one second out of the top ten. This stage race was super aggressive with a lot more strong riders than the usual race. Each day was filled with suffering but also, a lot of fun. I had an awesome month and a half training and racing in Europe and look forward to more.  —Riley Sheehan (September, 2016) 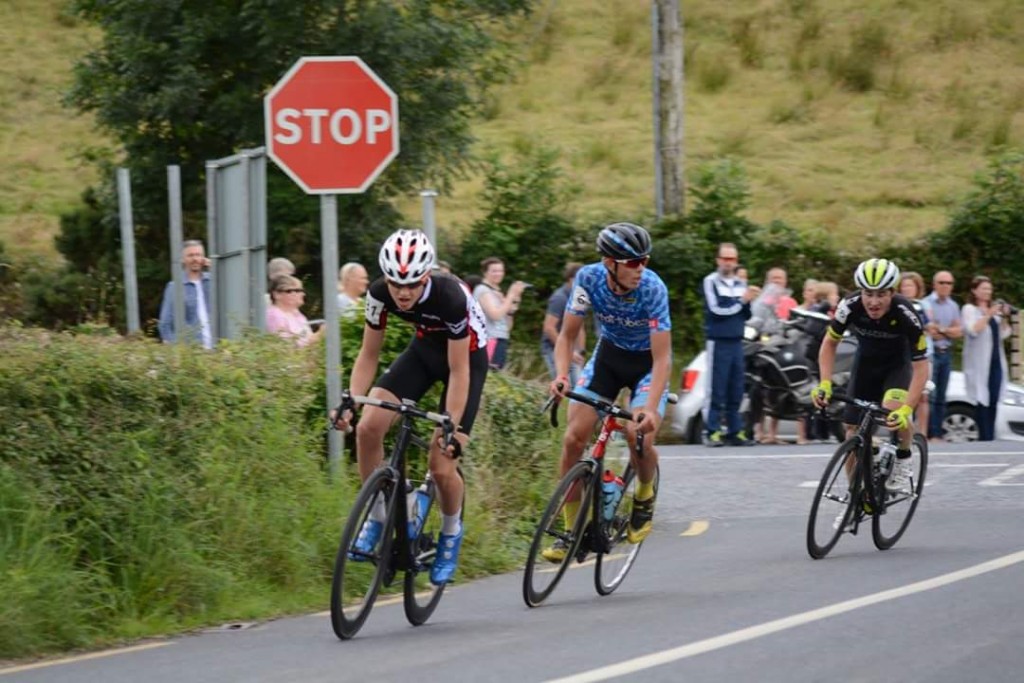 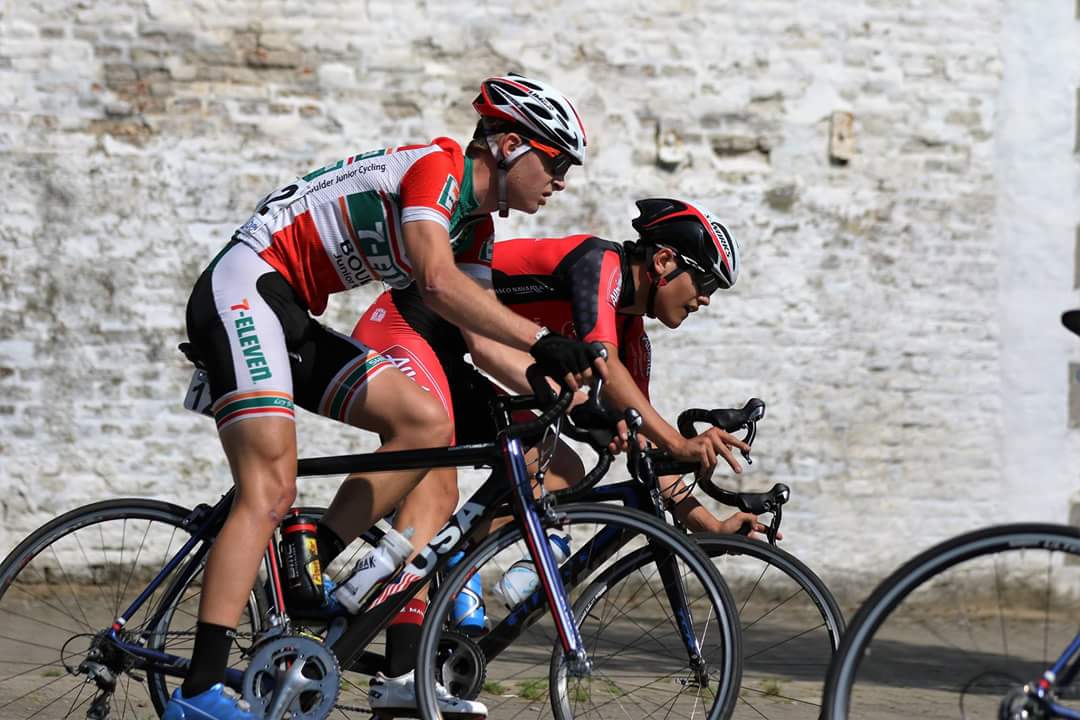 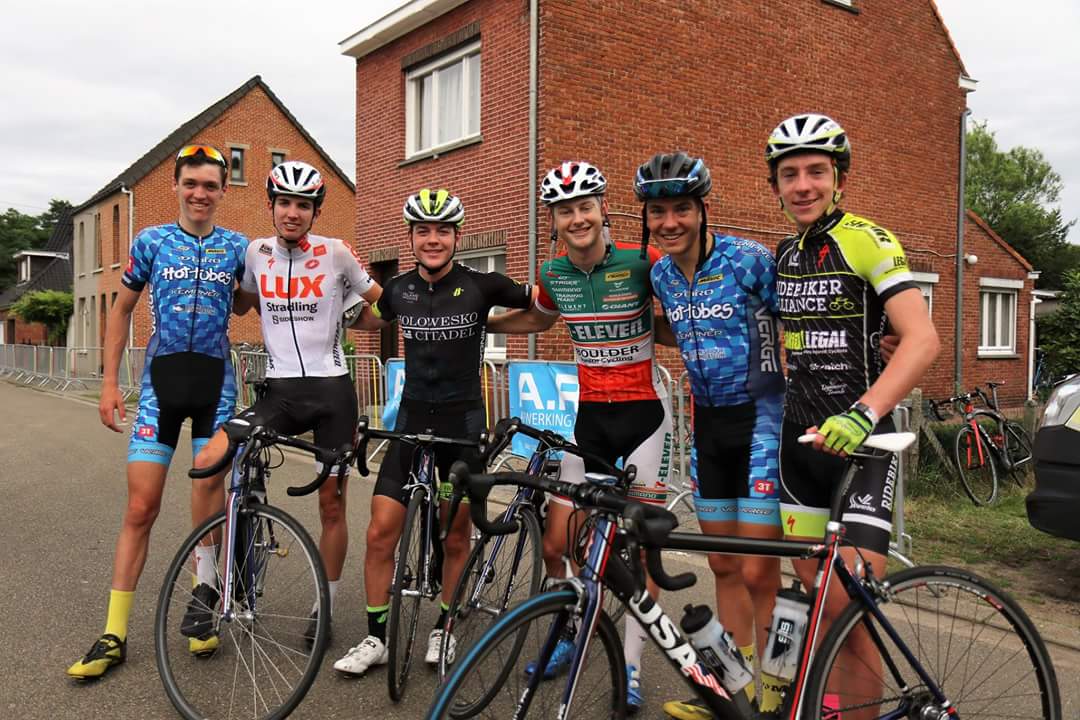 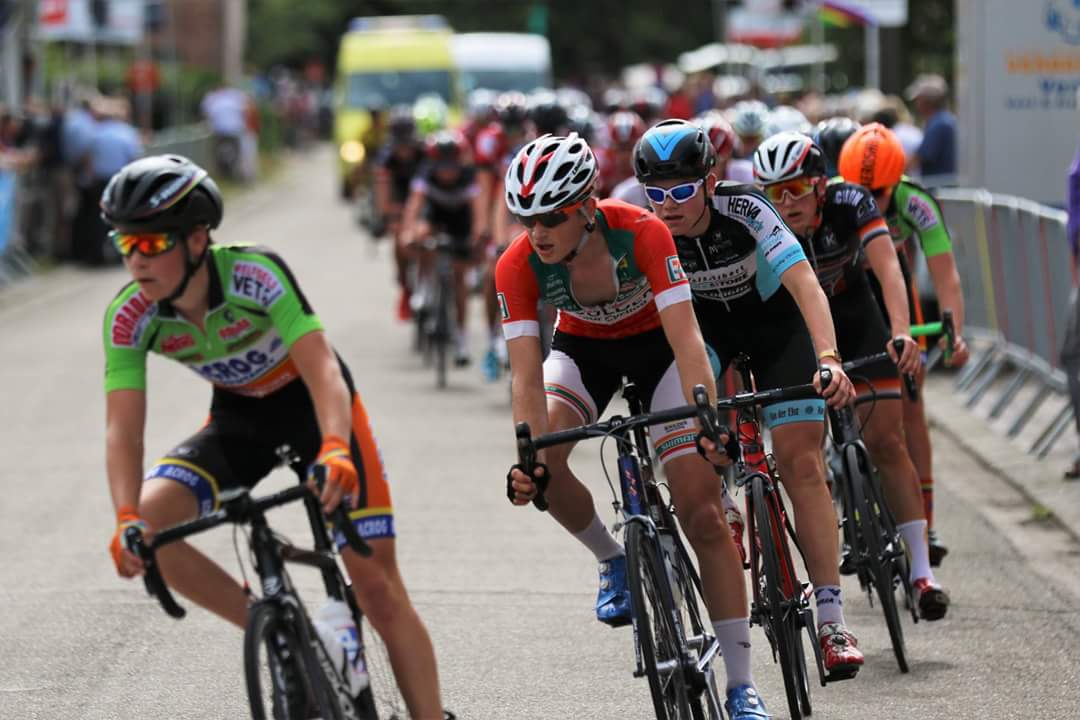 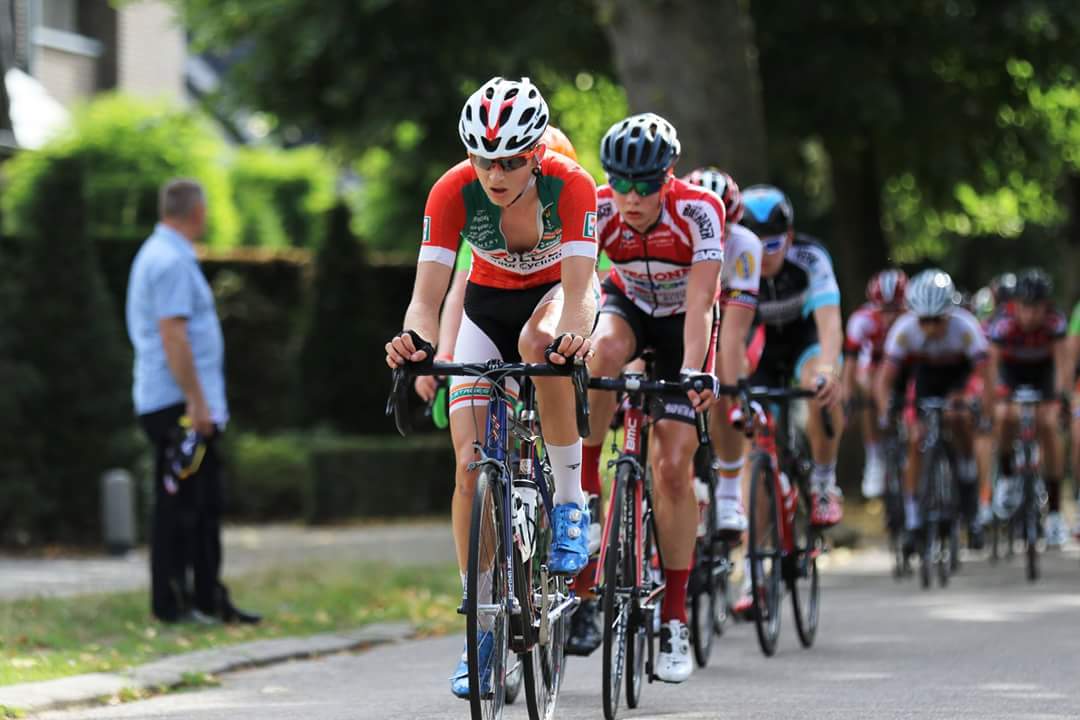 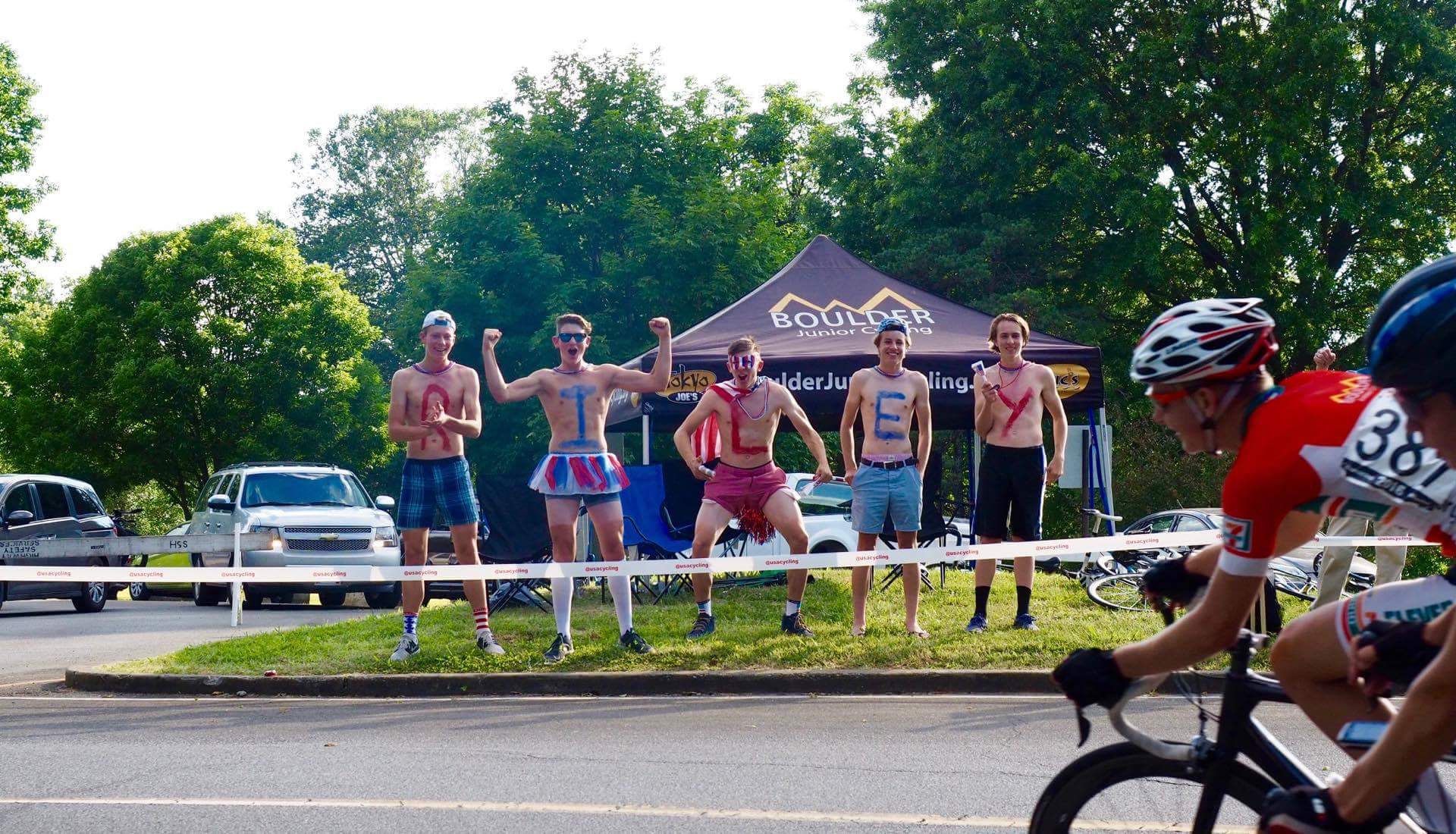