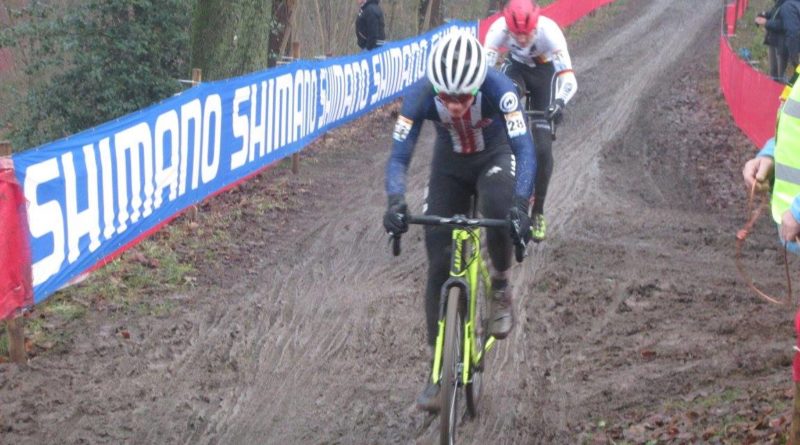 Last weekend I raced my first European race, the World Cup at Namur, Belgium. The race was super difficult and went worse than expected. Now looking back, I can say this was a totally new level of racing and I was unprepared in a few ways, although that wasn’t necessarily bad because it definitely has given me lots of motivation to improve.

I arrived in Brussels first thing on Wednesday morning, my first time in Europe. Despite my lack of sleep on the flight and the terribly gloomy weather, I was wide awake the moment I walked off the plane. I’d like to claim this was due to excitement, but it was probably more nervousness. As I would learn quickly, the many differences over here can really throw you off.

My lack of sleep on the plane brought 11 hours of quality sleep the first night. Unfortunately the following nights I laid in bed thinking more than sleeping. I suppose this is normal for someone heading to their first World Cup, but it didn’t help shake off the jet lag.

After a solid course preview on Saturday in Namur, I had high hopes and positive thoughts. On race day I had a good warm-up, and was ready to go. But after 15 minutes of racing, basically nothing had gone to plan. Several crashes, bike woes, and the extremely slippery mud had cost me any hope of a good finish. There are about a million things I would change looking back now, but there were some very good takeaways.

Only a few minutes into the race, I found my first major flaw; I can’t ride mud as well I need to. I know this negative thinking is counter-productive, but I suppose you must admit your flaws before you can fix them. I could blame my mistakes on changing course conditions or the racing style, but it was just down to not enough skill in this mud.

After the junior race in the morning, we stayed at the venue to watch how the pros preview and prepare. I put the race behind me and got ready to throw myself into a week of skills practice to be ready for the next race.

And that brings me to now: the day before Waaslandcross Sint-Niklaas on Saturday. I have put in the work to be technically and physically prepared for this weekend. Thankfully, the USA house in Sittard is surrounded by acres of forest with greasy mud. My goals for this weekend are the same as last weekend, I just know more about achieving them.

The most valuable part of the trip doesn’t have to be the results, as those don’t show the full story. The biggest thing for me, as a first year rider in the 17-18 group, is figuring out how to come back stronger. That isn’t to say a nice finish this weekend or next Tuesday at the Zolder World Cup wouldn’t be appreciated.

I want to say thank you to all the sponsors of Boulder Junior Cycling and the Colorado community, as well as USA Cycling, for supporting me all season, and helping me get to Europe. And thanks to everyone who donated on my Go Fund Me page. I really appreciate the support! 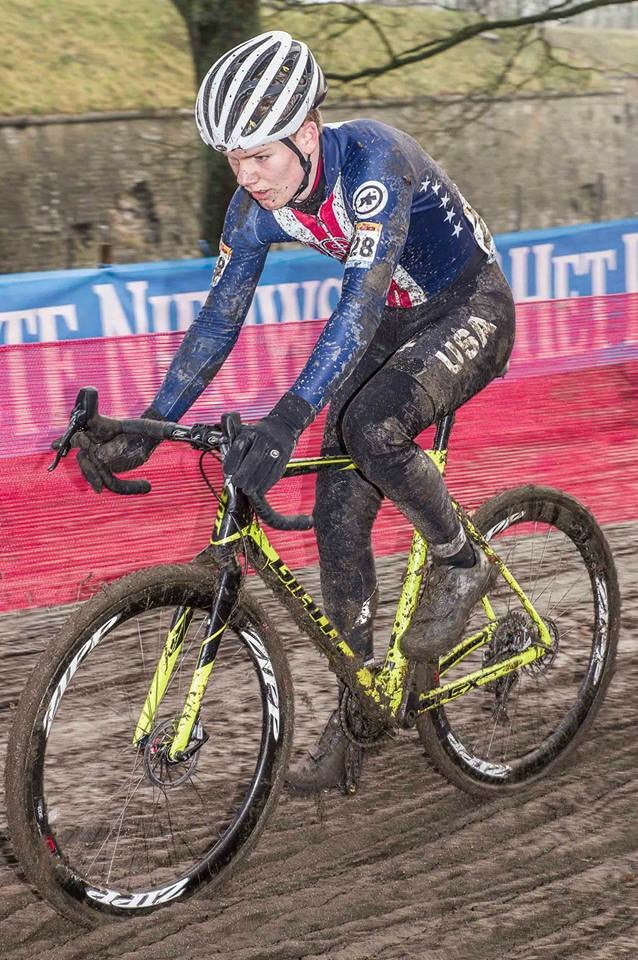 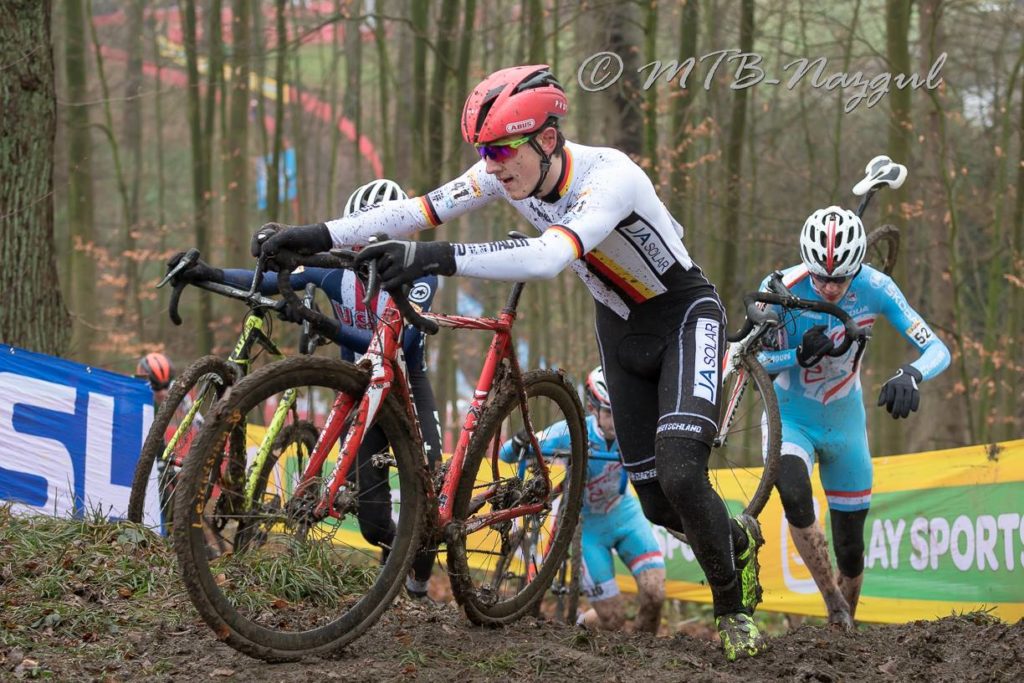 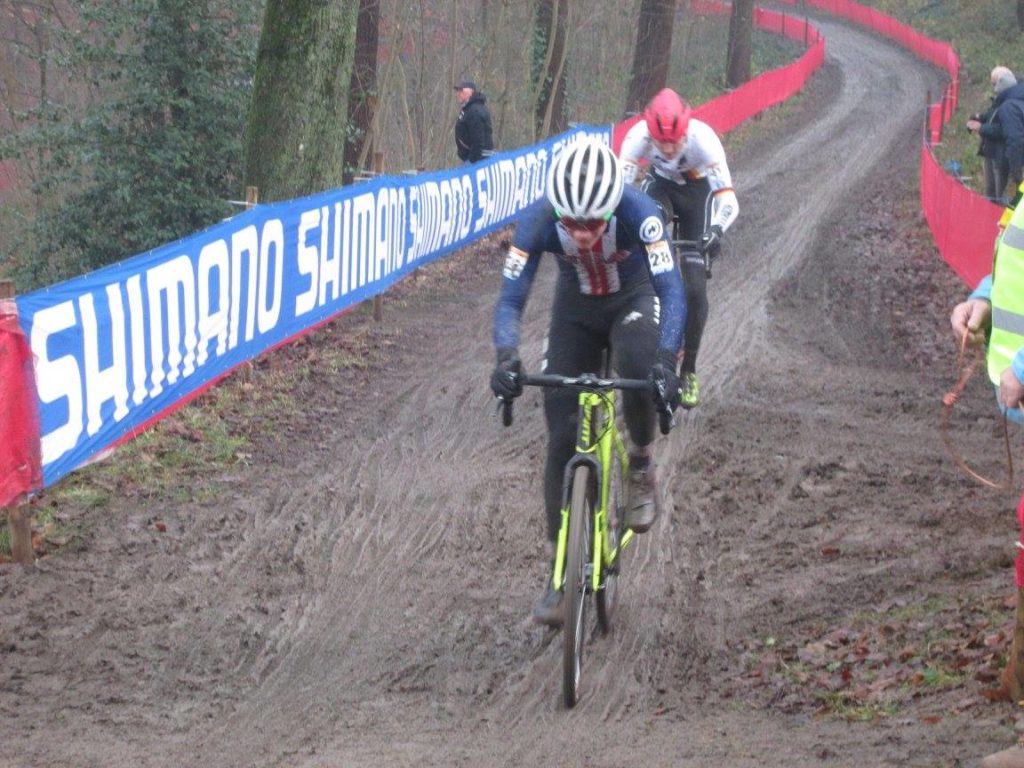 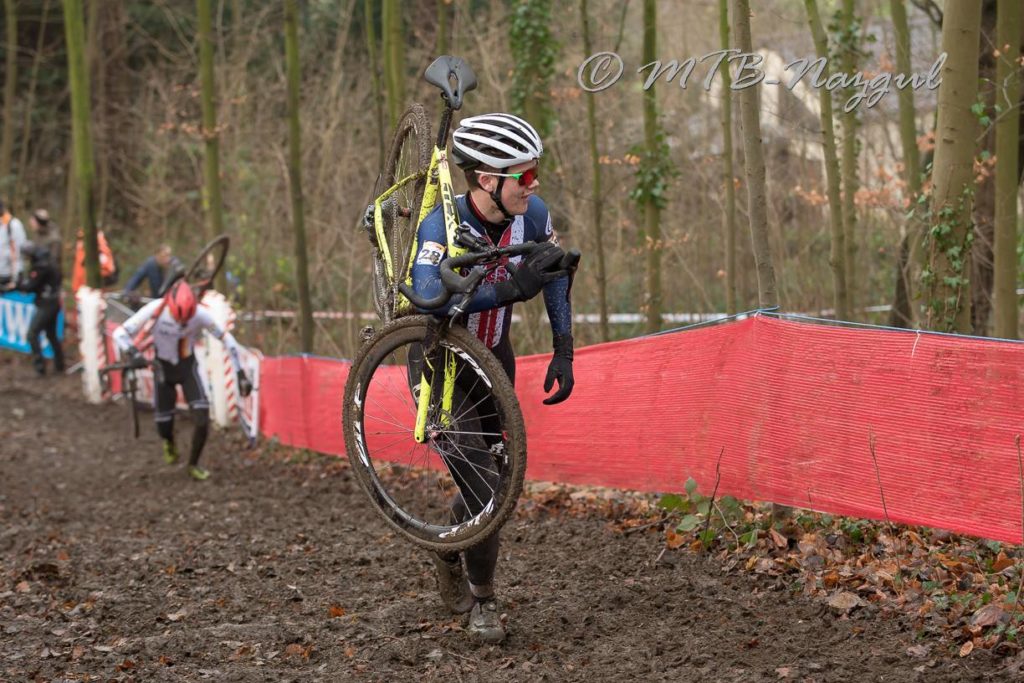 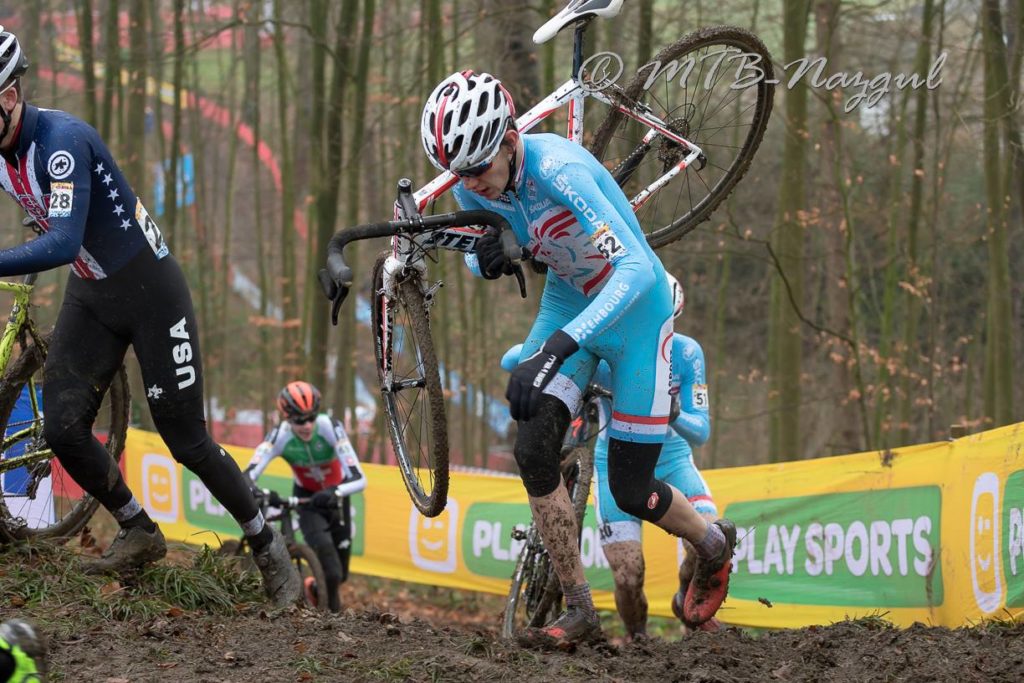