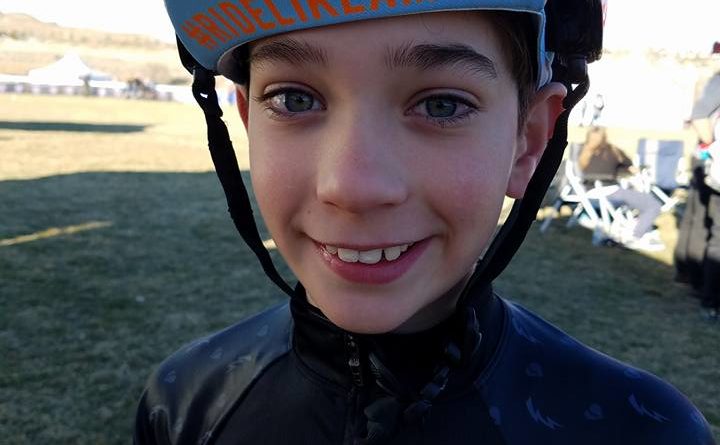 Have you ever had a vacation that’s sooooo fun and a little bit weird? Well, that’s how my trip to Reno was and I think it was the most fun vacation ever!!! One reason it was the best, was all of the racing; the relays, the 11-22 fun race and the 11-12 National Championships race. Another reason was the party in the hotel. Third, was cheering for my BJC teammates in their races.

First, Reno was the best because of the fun hard races, like the 11-22 fun race. But now that i’m thinking about it, I’m realizing the relay was the most fun in my opinion. I think it was the most fun because I didn’t know I was racing until I was leaving the hotel. My Dad asked me to race because he couldn’t race. So I said yes because why not? I was racing for my Dad’s team, Amy D. Amy D. is a famous racer who died in a training accident. It was sad, but now her foundation supports woman’s racing. What I didn’t know is that one of my Dad’s friend’s, Des, gave me a new jersey and socks. She is in charge of the foundation. Finally, it was time to race. It was me, my friend Reagan, her Dad, and one of the actual team members, Hanna. Reagan’s Dad, Jason started with a ton of others. I was second so I was in the starting gate. Waiting and waiting and Jason came around the corner to the finishing straight. I bolted out of the gate; it was my turn to race. I remember there was only one lap for each person so I went as hard as I could. I slid off my bike and leaped over the first barrier, then the second. I was going as fast as I could coming up on the off-camber section. I jumped off my bike and ran up the hill taking tiny quick steps all the way up. After that I barely remember the rest of the race but we ended up 8th. In the 11-22 fun race I don’t know what place I got but my bro got third. In the 11-12 National Championships race I got 23. I would have done better but I dropped my chain 2 times.

Equally as fun, was our team party. The party was in the casino arcade. My friends, Ian, Aden and Eli and I together had a pile of coins for the four of us. We had 10 pounds of quarters!!!!!!!!!! Now that I’m thinking about it, we should have hit the jackpot machine 240 times, but we didn’t because there were all those other games that we had to play, like the game where you hit the button with a hammer and measures your strength then it gives you tickets. Another family was playing a carnival game so we walked up, slapped our money on the table and played with them. There also was this game where you toss a quarter and if it lands on a red spot you win a stuffy.

The last great thing was cheering for my teammates. But it wasn’t just cheering, it was playing with my friends too. My friends and I were watching the races and I saw these sunglasses, they were Pit Vipers. I ended up getting them and convincing a ton of other people to get them. I think I made Pit Viper about four hundred dollars.  That’s why I think I should be sponsored by Pit Viper. We got these noise maker things that were like trombones and marched with them. This kid named Jet became the leader. Eventually we questioned his leadership and my friends ran away but I sword fought him. “Pink and blue Pit Vipers are better than black”, said Jet. “Correction, black and orange!” I said, as I flung his sword out of his hand and ran.

In conclusion, I think that racing my bike, supporting a good cause, and partying with my friends was the best vacation EVER!!! 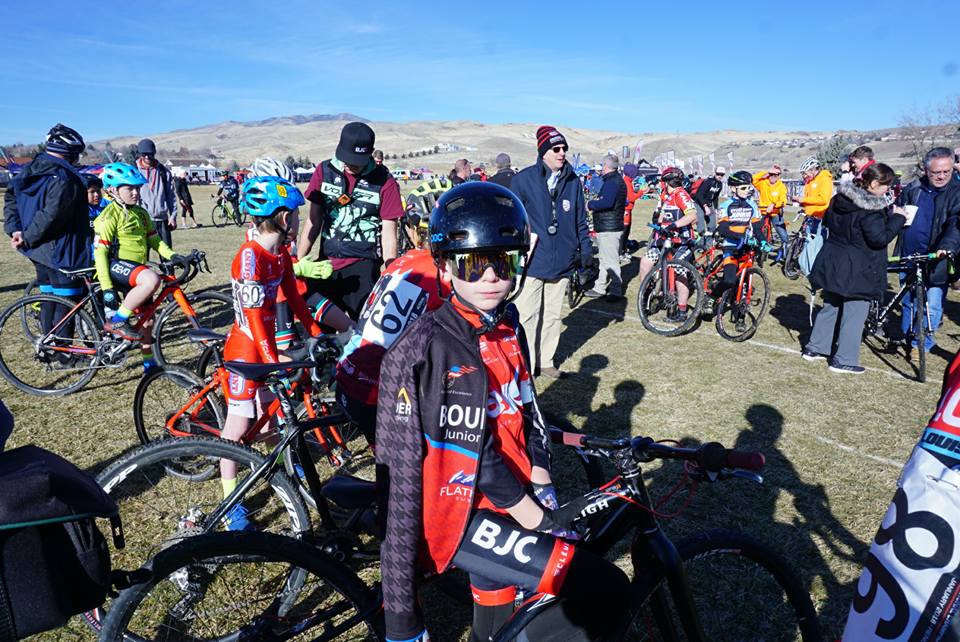 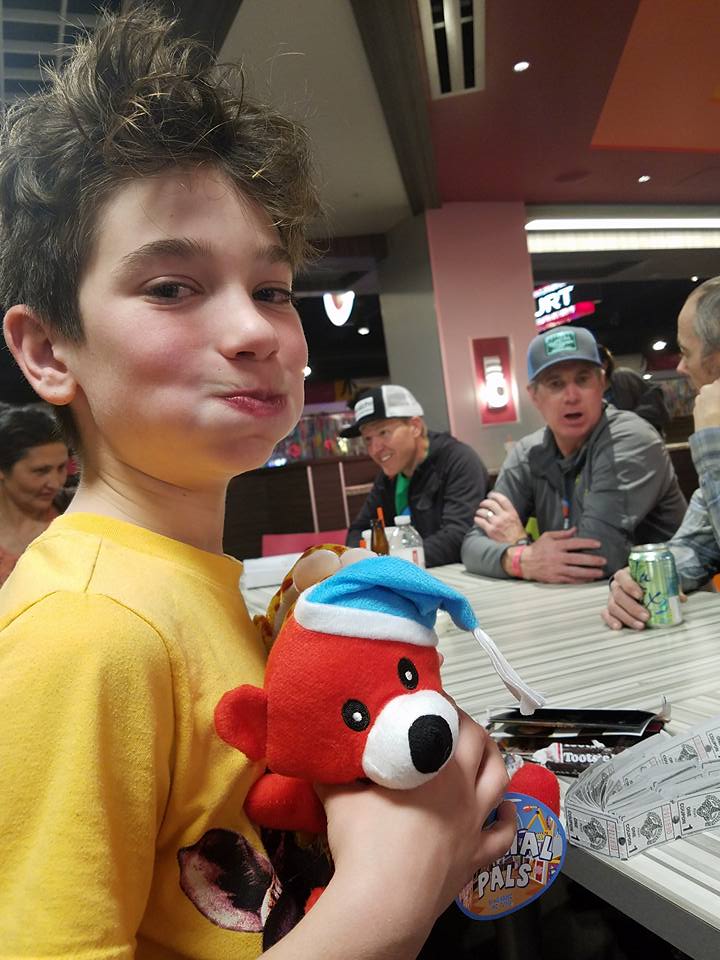 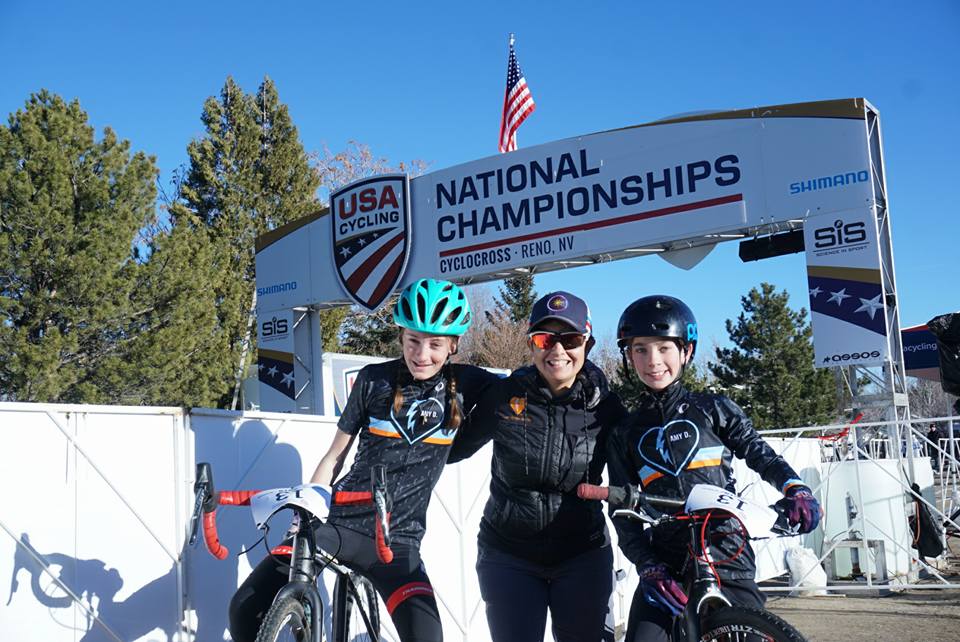 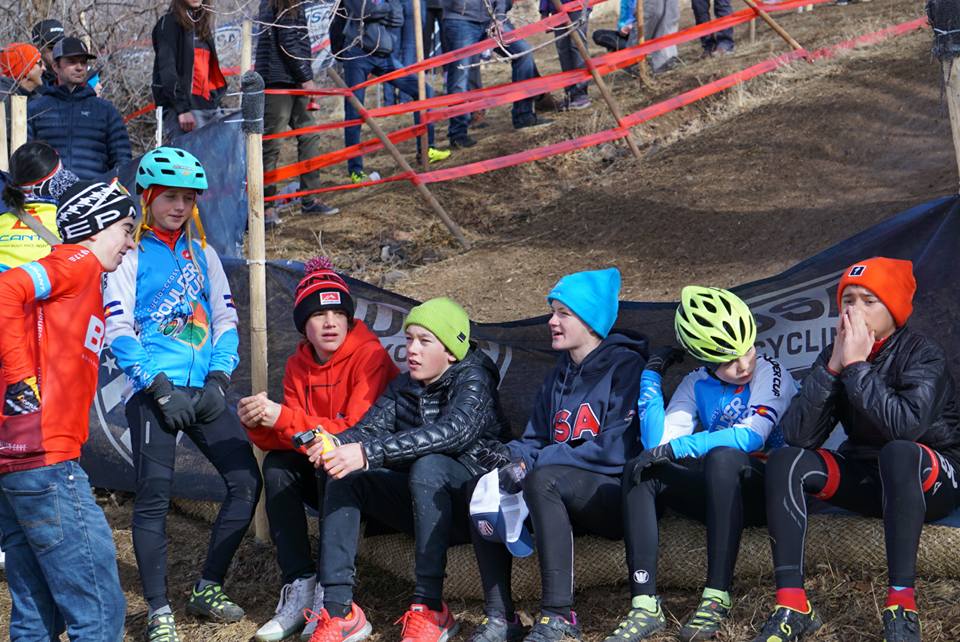 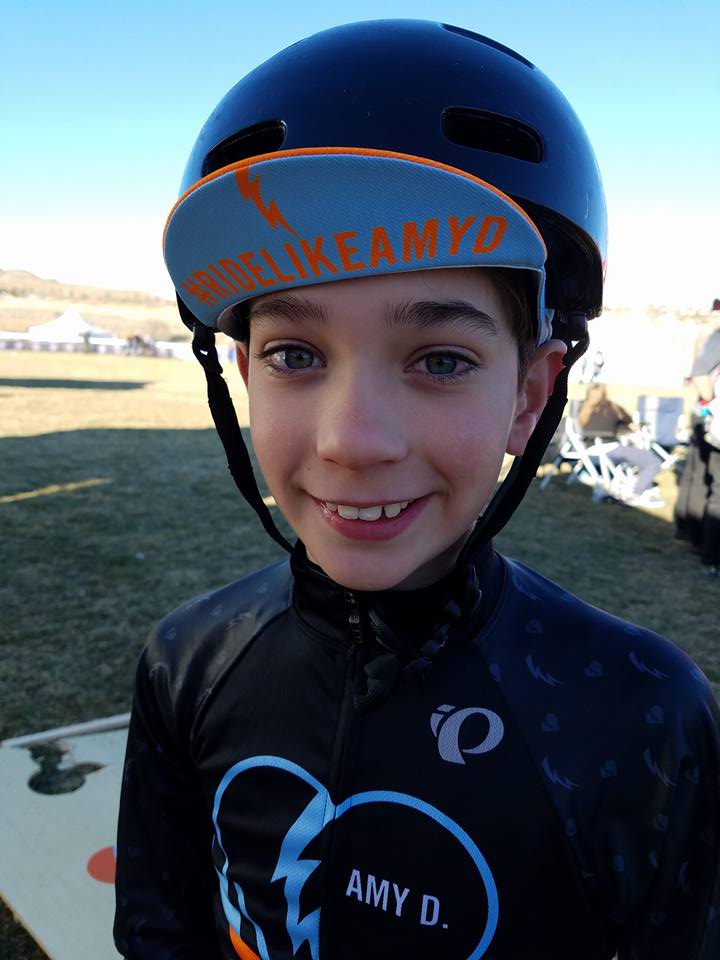 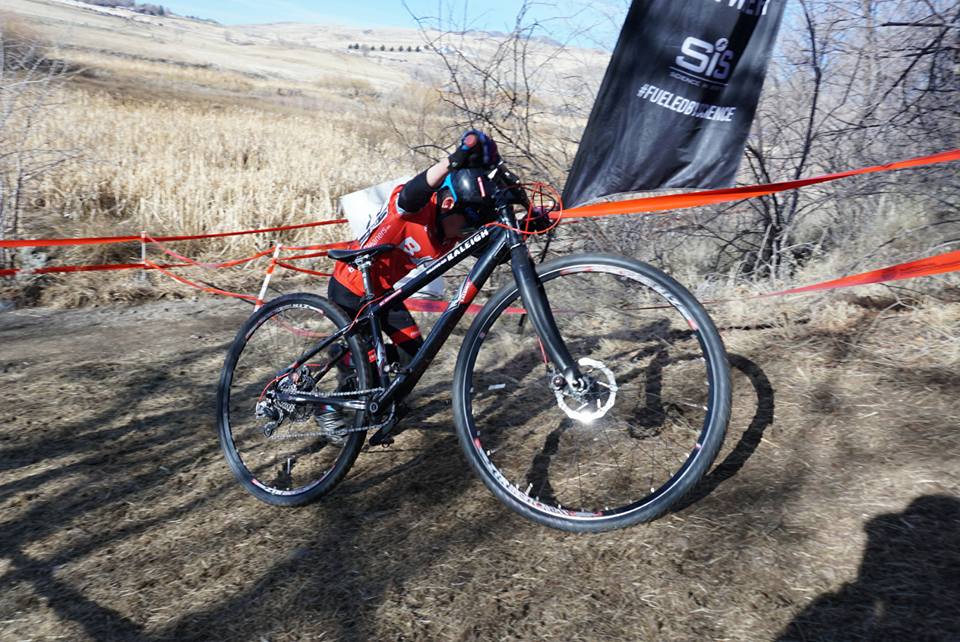 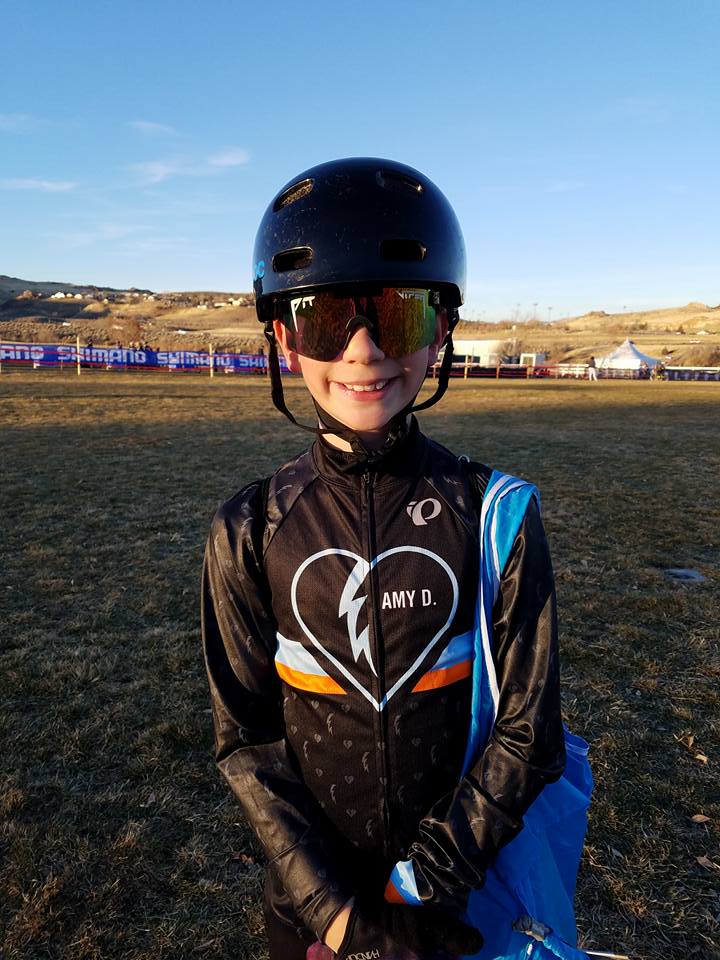 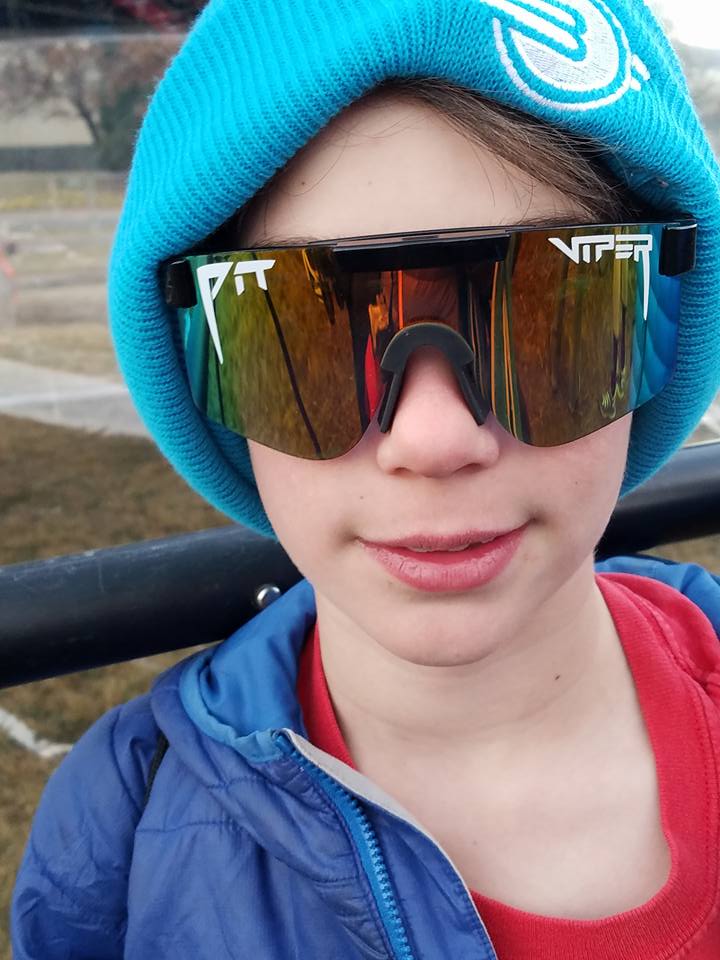 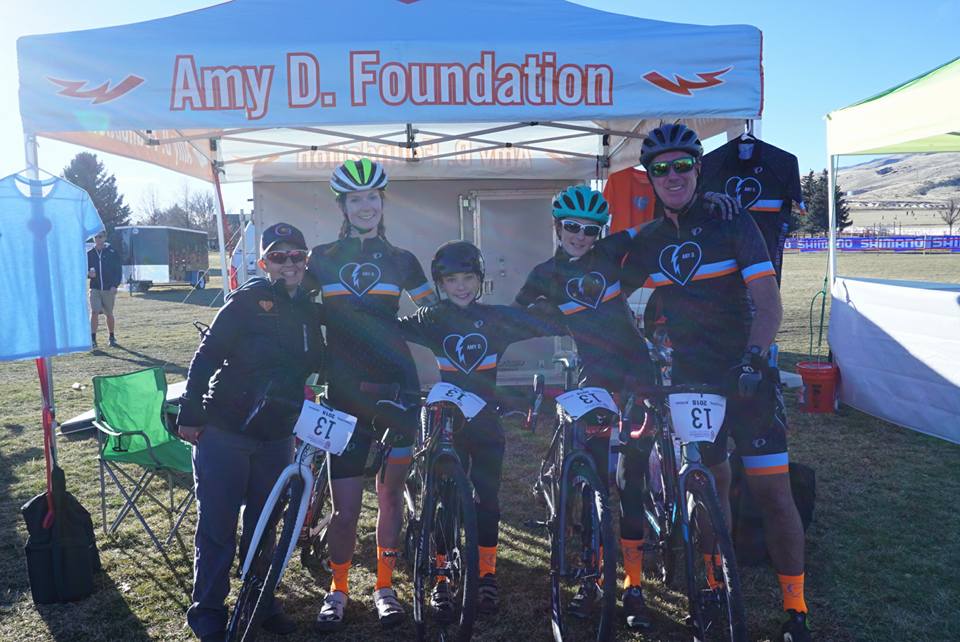