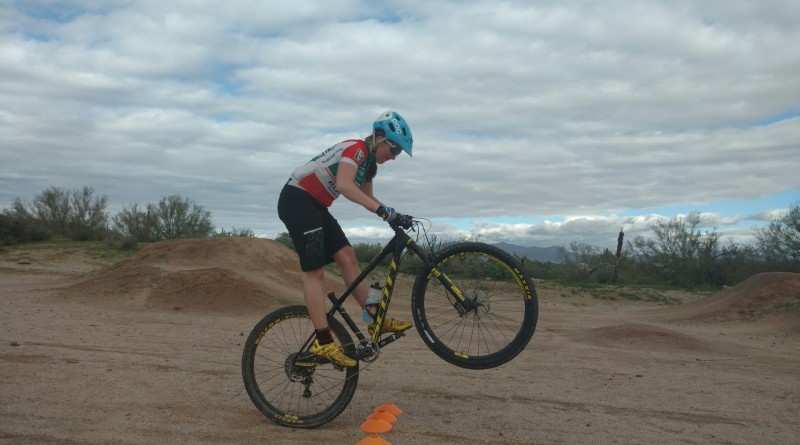 Feb. 2017 – During President’s weekend, I attended a USA Cycling camp in Scottsdale AZ, for 5 days. I had the opportunity to train with the best juniors in the nation. We arrived on Friday afternoon, built bikes, ate dinner, and settled into our house. Five girls and five guys were invited, all aged between 16 and 17.

The first day, we woke up to a downpour. The decision was made to delay departure until the rain stopped and commute via road to Mcdowell Mountain Regional Park. The commute to the trails ended up being a little over 25 miles, so once we got to Mcdowell, we did a quick hour lap and headed back to the house. It felt great to be back on trails, and luckily they had dried out.

The next day we woke up to more rain, but decided to check out an area called Brown’s ranch. This complex is a large plot of land with lots of short trail segments ranging from 0.2 to 1 mile long. We broke up into a girls group and a guys group. The girls did an 18 mile loop, stopping only a few times to take pictures of the scenery. Because of the rain, it was very green and foggy, but there were cacti everywhere. These trails were flowy and fun, but quite flat, there were no sustained climbs or descents which was perfect for base miles.

On Monday morning, we woke up to find Marc Gullickson, the USAC Program Director for MTB and Cyclocross, and Shaums March, 2x Downhill World Champion and now the head skills coach for USA Cycling, at our house. Marc talked to us about the upcoming season, focusing the discussion on upcoming races and USA camps, then he introduced Shaums who proceeded to tell us more about his racing background. Shaums informed us that he was going to take the girls out that day to teach us skills.

We drove to Mcdowell again and headed to the small pump track. Shaums first taught us the importance of balance on the bike. He put both wheels on a picnic bench and asked us to shift our weight, especially feet, in different positions, until we could take our hands of the handlebars. We then proceeded to work on cornering, braking, unweighting front and back wheels, manuals, pumping, jumping, and wheelies. Never have I been more entertained in a parking lot for 5 hours. I’ve done a few skills camps, but what I particularly liked about this session was that Shaums explained his reasoning behind everything he taught, and he put us in those positions on a bike and let us play around in our balance points. To culminate the day, he followed us 5 girls down a trail called “technical loop” and critiqued our form. We all commented that we felt infinitely faster and more stable on the bike. We got home very sunburnt and sore, but full of confidence, and a drive to keep practicing our skills.

On our last day of riding, the boys went with Shaums, and the girls did a recovery ride at Brown’s Ranch. We rode out to the trails and reviewed what Shaums taught us the previous day, then we decided to summit one of the mountains. Towards the top, we were informed by many hikers that we wouldn’t be able to ride the trail. Determined to prove them wrong, we worked on our technical climbing skills around tight switchbacks. After a little bit of hiking, we reached the summit. The ride down consisted of whoops and hollers as we bombed some awesome singletrack.

That night, we went out to dinner to celebrate the end of an awesome trip. The coaches had us go around and reflect on the camp, especially in regards to what we will take with us into the upcoming season. One topic we all agreed on was that in five days we all became close friends, even though we came from the corners of the United States; Washington State, Maryland, Florida, California etc. and only had mountain biking in common. Each person brought a different personality to the group, and the combination of the masses created an explosive dynamic. This group is the future of mountain biking and it is looking strong. I can’t wait to see where the sport takes us. 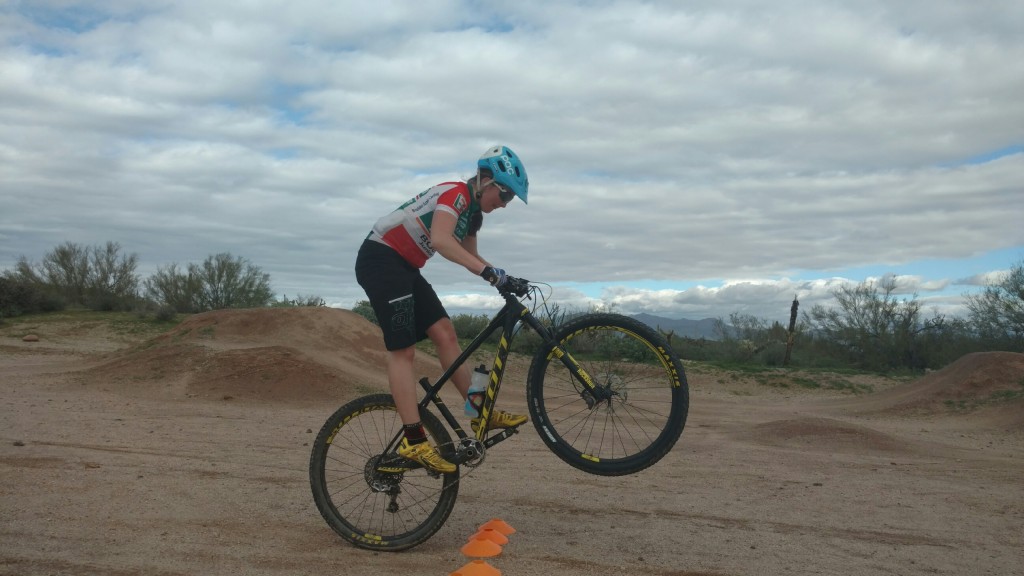 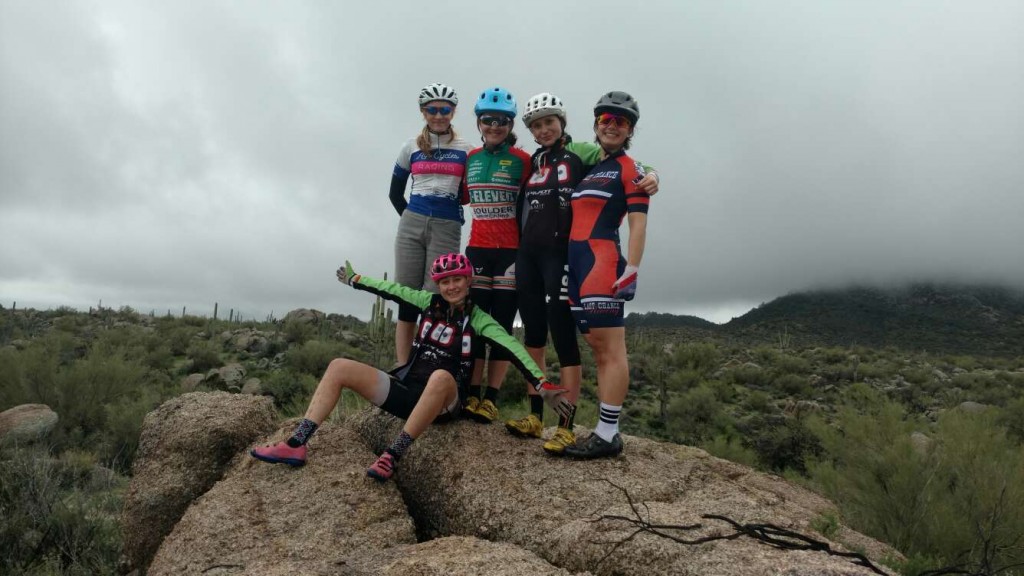 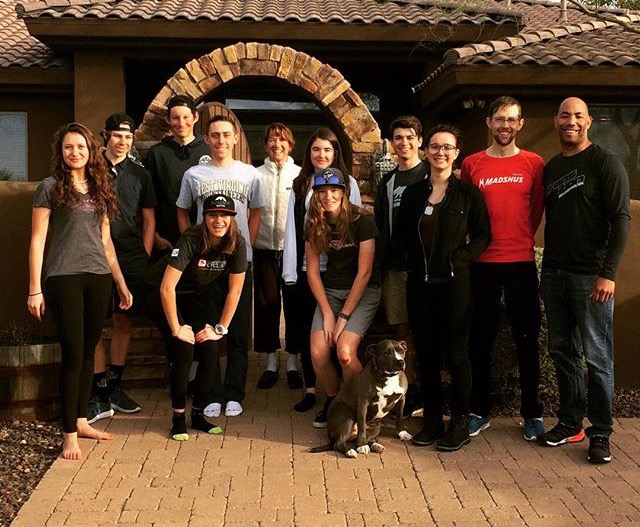