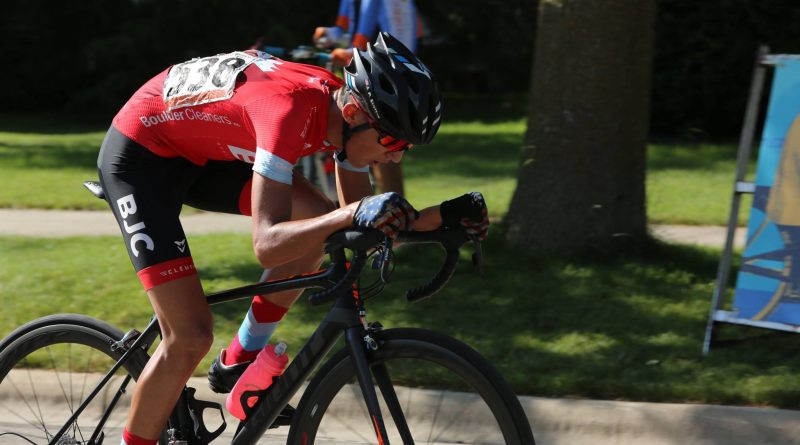 July 2017 — The Tour of America’s Dairylands (ToAD) in and near Milwaukee was a great 5-day race series where each day is an independent race, but there is also a points system for an overall GC or Omnium. It was a different type of racing than I was used to because the 15-16 and 17-18 are combined in the starts but broken out for results. This means both groups can work together and BJC had a good team in both age groups. This was a big trip for our squad and it was fun to be with such a good group of riders under the leadership of Coach Andy.

On the first day I wasn’t totally sure what to expect, so the start at West Bend was a bit of a shock to the system. I just tried to stick in the pack, but as I warmed up I started covering attacks and making attacks. It was a fast, fun race. I ended up getting 6th.

Day two at Schlitz Park was a tougher race, but I knew what to expect and was prepared. I had hoped to get in a breakaway since the course had steep climbing with technical sections. I marked some attacks but ended up staying with the group while Denzel and a Hot Tubes guy broke away 2 laps to go. I positioned well coming into the finish when a kid caught a pedal right in front of me on the descent and crashed. Luckily I was on the inside and able to avoid the crash, but he took out two kids. This spread out the group in front of me, and I ended up sprinting to 4th place in the 15-16. Denzel took the lead in the 17-18 GC.

The third day at Port Washington was about a half mile up, and then you turn around and come back down in a loop. The race was tough from the start but I just made sure to stay in the top five at all times. After some hard attacks the group dwindled to just a few, with me, Ross, and Denzel right there. LUX and Hot Tubes (the other 2 big teams) weren’t working, so I got out front and pushed a really hard pace for a lap or two. Ross was right behind me as I pushed the pace up the climb, and he let off the gas a little creating a gap. I took this opportunity to push harder thinking someone would respond, but no one did. I decided to just try and make a solo break but didn’t realize I still had 6 laps to go. I held it for 5 very painful laps, but the group had regrouped and were starting to catch me. Last lap on the descent a group of 3 led by Denzel caught me. They were all older so I just rode their wheels to the finish for the 15-16 win. This put me 3rd in the GC, just a few points from 1st.

Juniors had a rest day before the 4th race, and I had fun go-karting and hanging with the team. The morning of Bay View, I started to feel a little sick with a sore throat and run down. I just kept hoping I’d get better. By race time I really felt it and couldn’t help cover any attacks or do anything. I only could try and hang with the pack. I finished 4th place in my age group, not affecting the GC.

I felt loads better for Downer and was ready to redeem myself. I stayed at the front of the pack making sure to avoid sketchy situations. I covered attacks and made attacks. No one seemed able to break away due to the wind and straights. I knew it would come down to a sprint, that I needed to be well positioned coming into the final turn. But I was at the back of the group with two to go. I was pretty tired and couldn’t move up because the pace was so high. On the last lap I was still mid-group, poorly positioned. On the back stretch no one wanted to lead, so the pace slowed. This gave me the chance to move to the front of the group just in time. I got on Ross’ wheel around the final turn and rode it to the finish. I ended up winning the 15-16 race at the sprint, so knew I had at least 2nd place in the GC. Then I found out that the leader, Tyler Reynolds, had flatted and finished last, resulting in me winning the 15-16 GC.

The BJC team earned overall GC wins in 3 age groups. Riley Cotton 13-14 yrs, me in 15-16 yrs, and Denzel Stephenson 17-18 yrs. The team worked together and everyone road like champs!

I learned how to race a whole new level and type of racing at ToAD. It was a great experience all around. It was fun to race strategically with such strong teammates. I’m especially grateful to Coach Andy for all his hard work leading up to and during ToAD.

A big album of photos is here.

Most of these photos are by Karl Hendriske, Official Resident ToAD Photographer. Thanks Karl! 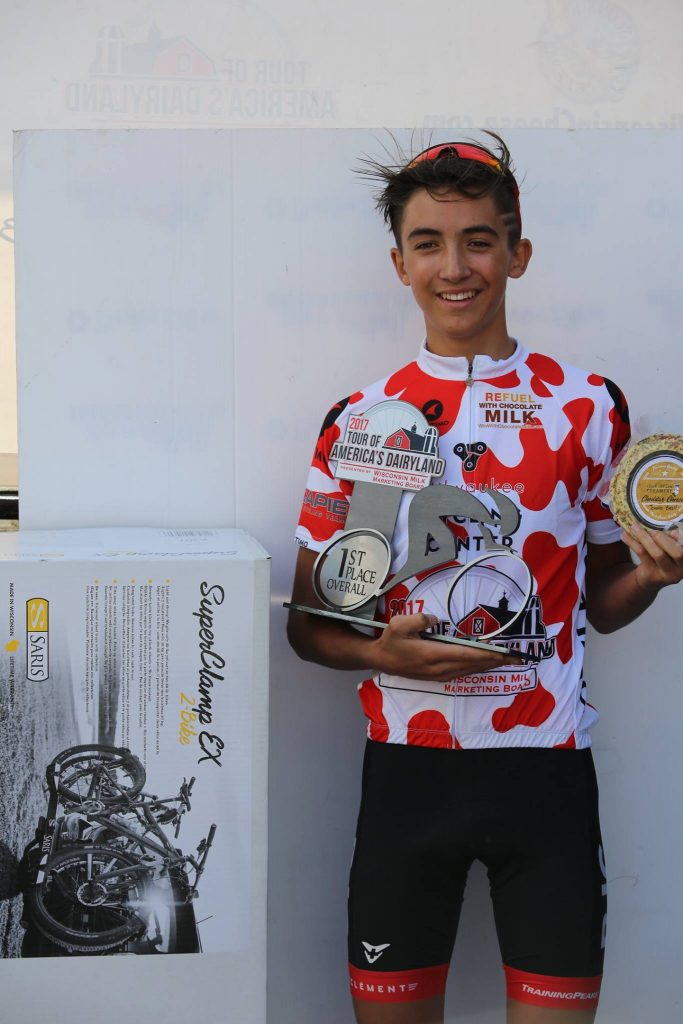 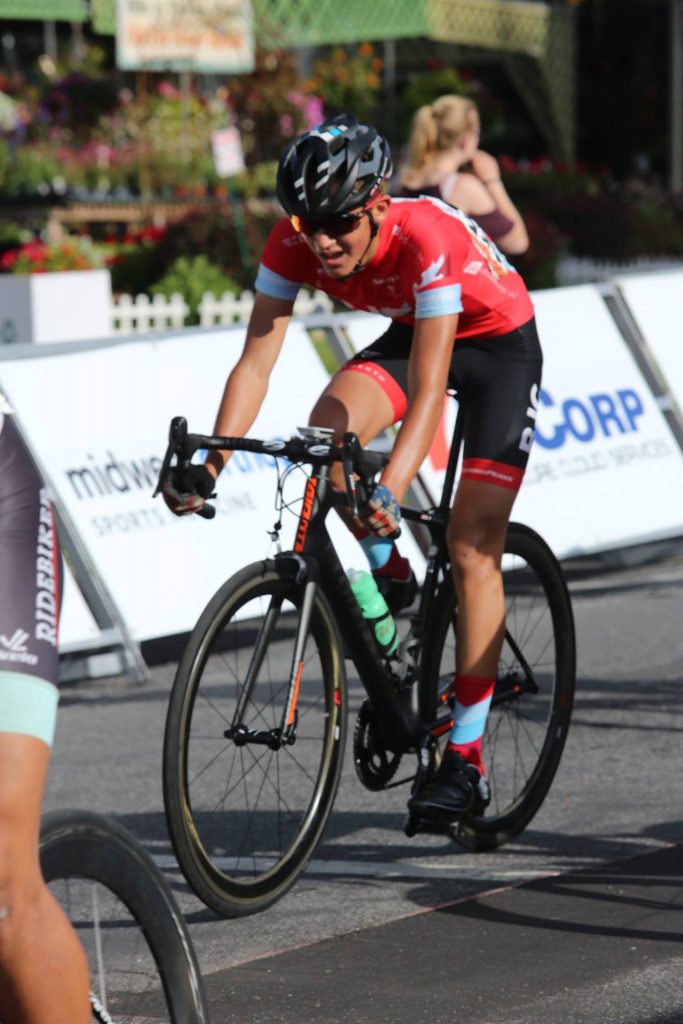