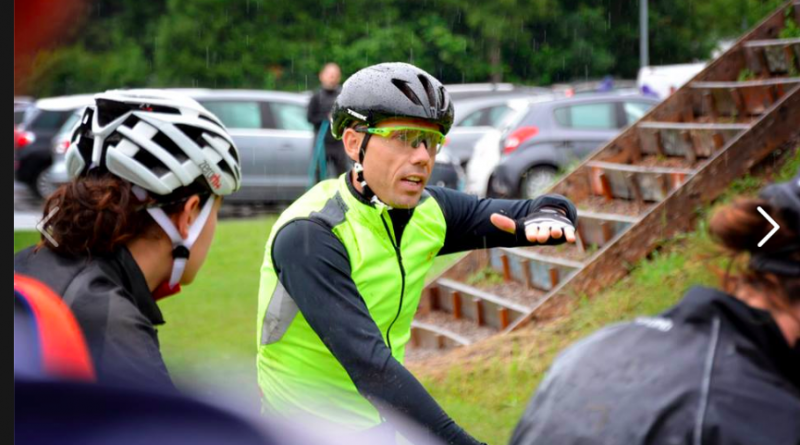 July, 2016 — I recently returned from a cyclocross camp at the UCI headquarters in Aigle, Switzerland (6/14-6/19) led by U.S. National Cyclocross Coach Geoff Proctor.  The goal of the camp was to help riders from countries outside the cyclocross powerhouse nations to be better and learn new things about training and racing. I was the only U.S. rider there with kids from England, Ireland, Switzerland, Canada, Slovakia, Italy, Luxembourg, Sweden, Australia, Spain, and Austria. We all stayed at the Mon Sejour Hotel in downtown Aigle, which is an old hotel that is now used for cyclists from everywhere in the world to live while they train. We would ride about 2 kilometers to and from the UCI headquarters to eat breakfast, lunch and dinner. One of the coolest parts of this camp was that we had Sven Nys and Sven Vanthourenhout as coaches . It was really inspiring to listen to them talk about their experiences racing cross for 25 years. Sven Nys was only with us for a day and a half but even in that little amount of time I was able to learn a lot from him about every part of cross racing. It also happened to be Nys’s birthday on one of the days that we were there so we got him a cake to celebrate.

Each day we would wake up at 6 and do a run with footwork drills and plyometric s. Then we would eat breakfast and go out for cyclocross training. We worked on a lot of different things that are very important to know for racing cross, like cornering, bunny hopping, shouldering, off camber riding, sandpits, etc. One of my favorite things that we did during these trainings was the bunnyhopping. I really like bunnyhopping and i think it helps a lot during races to save time and energy. After the the cross riding we would eat lunch and take a nap. Geoff is a big supporter of taking naps!  When we woke up we would go out for a few hours to do endurance training on the road. On the third day, we rode up to the village of Torgon, a ski town above Aigle. It was one of my favorite climbs that i’ve ever done. It had endless switchbacks for 45 minutes and you had a great view of the valley below you the whole way up. Once we were done with road training, we would go to dinner and then a meeting with everyone and the coaches. During the meeting we would go over what we did that day, watch videos about what we were going to do the next day and talk to Sven and Sven about different things. After the meeting we would ride back to the Mon Sejour to go to sleep. That was a typical day at the cyclocross camp in Aigle, Switzerland.

For the upcoming 2016-17 cyclocross season, I will be a second year junior and I hope to race a lot in Europe including the World Championships in Luxembourg.  This was the third camp that I’ve done with Geoff and every time I learn something new.  Many thanks to Geoff, Sven, Sven and the UCI for putting on a great camp. And thanks to BJC and our sponsors Giant Bicycles, SRAM, Boulder Cycle Sport, Cuore, Clement, Training Peaks, and many others. 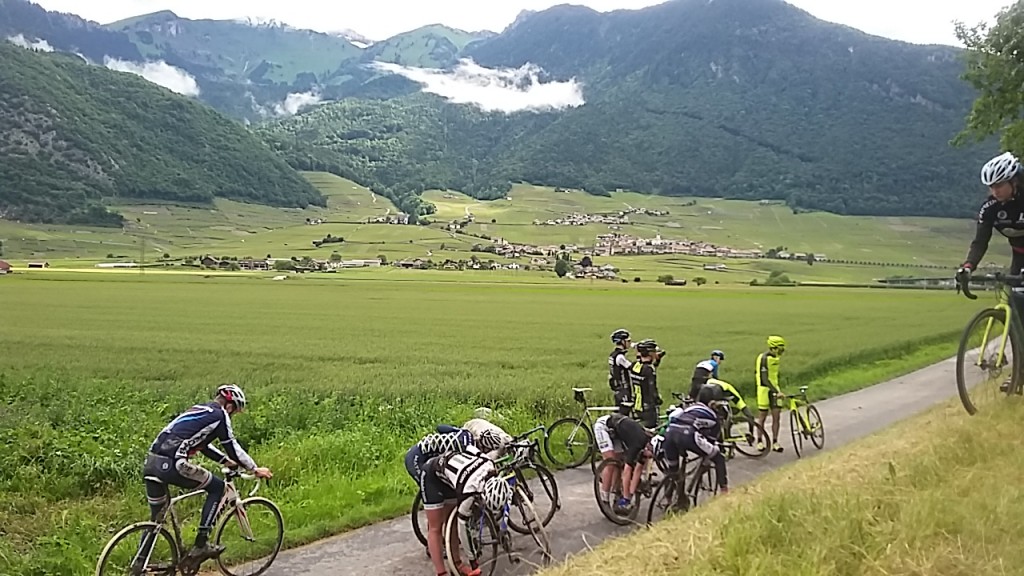 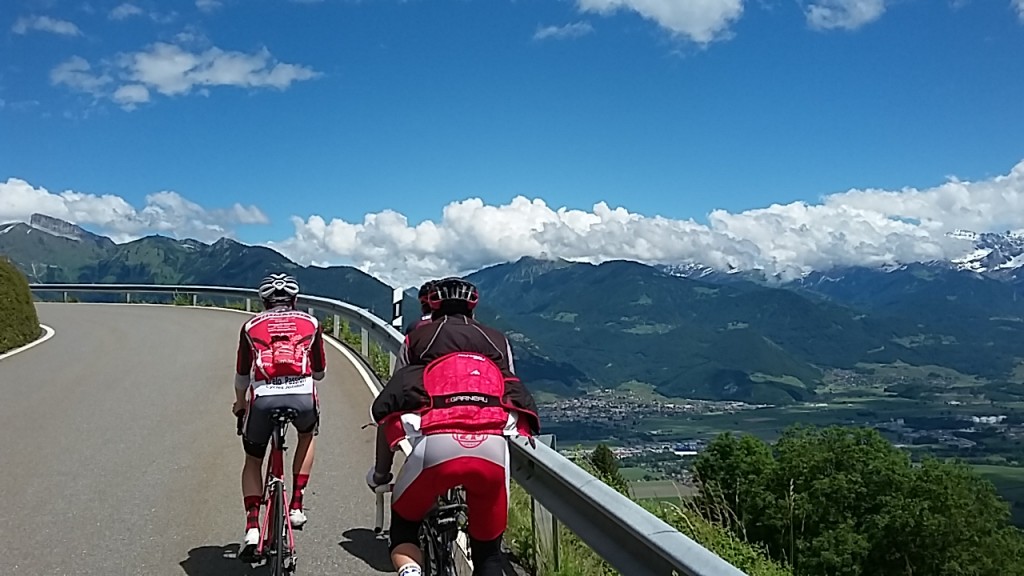 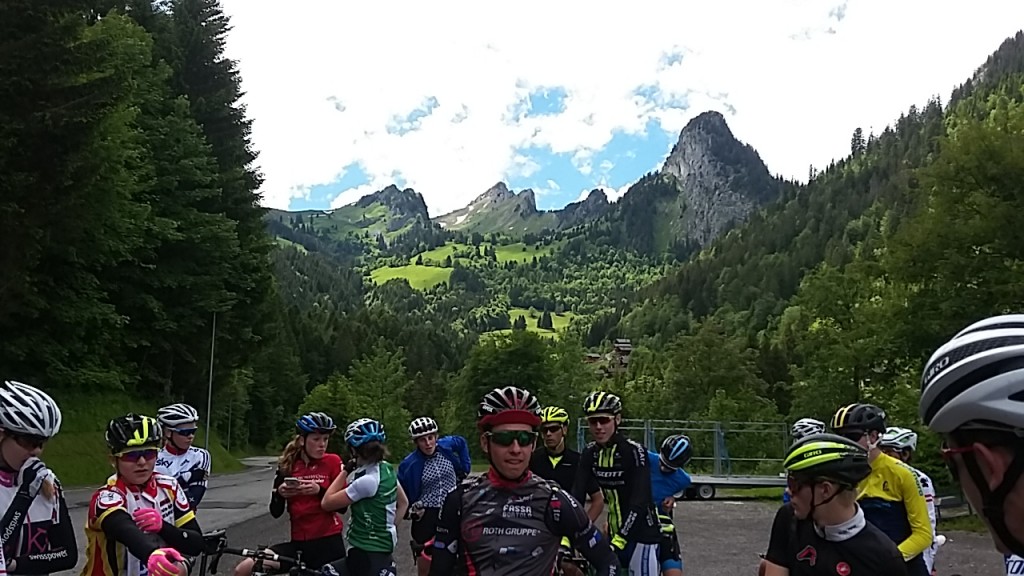 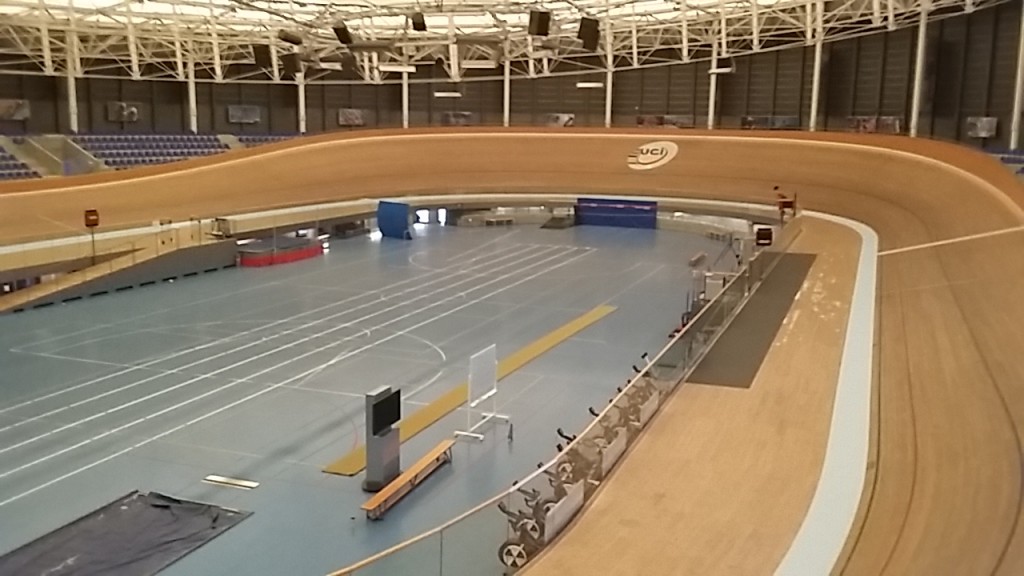 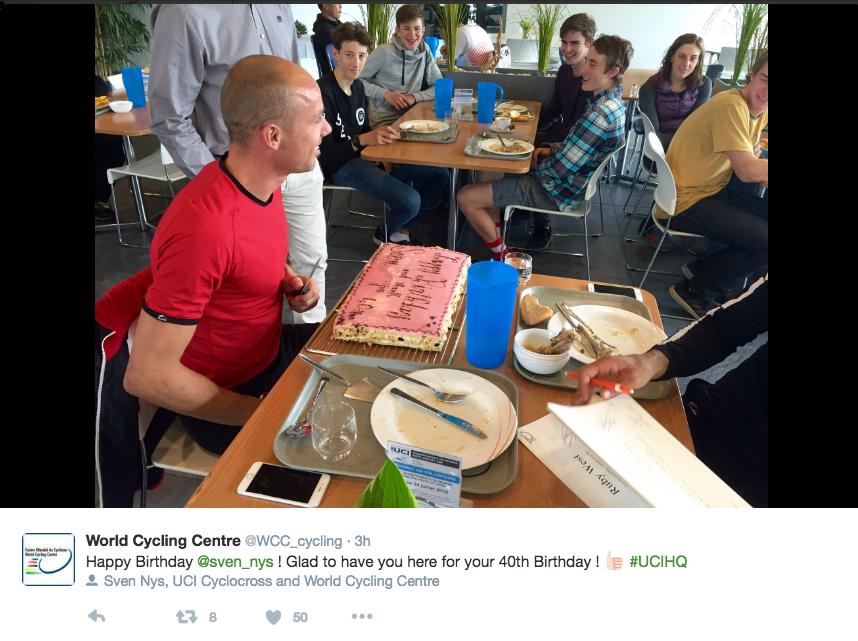 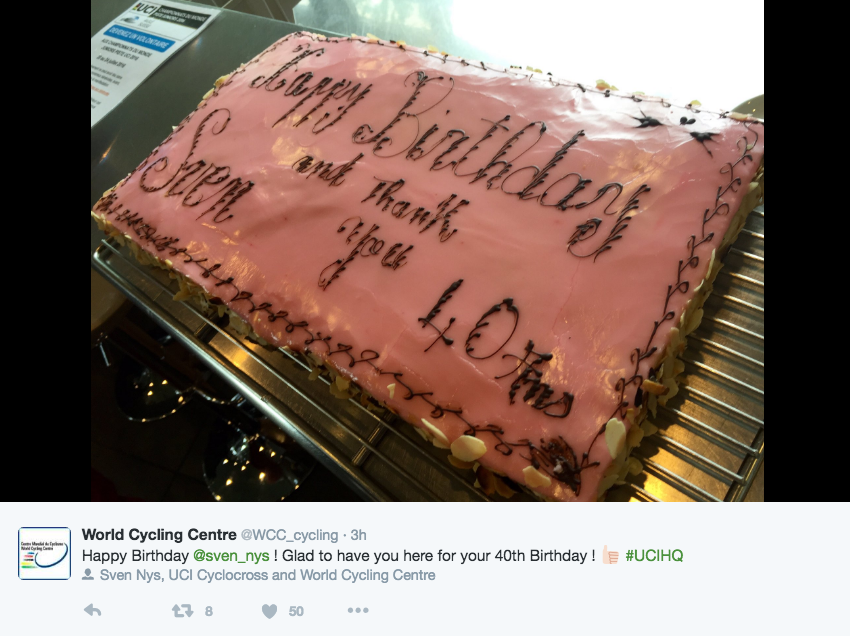 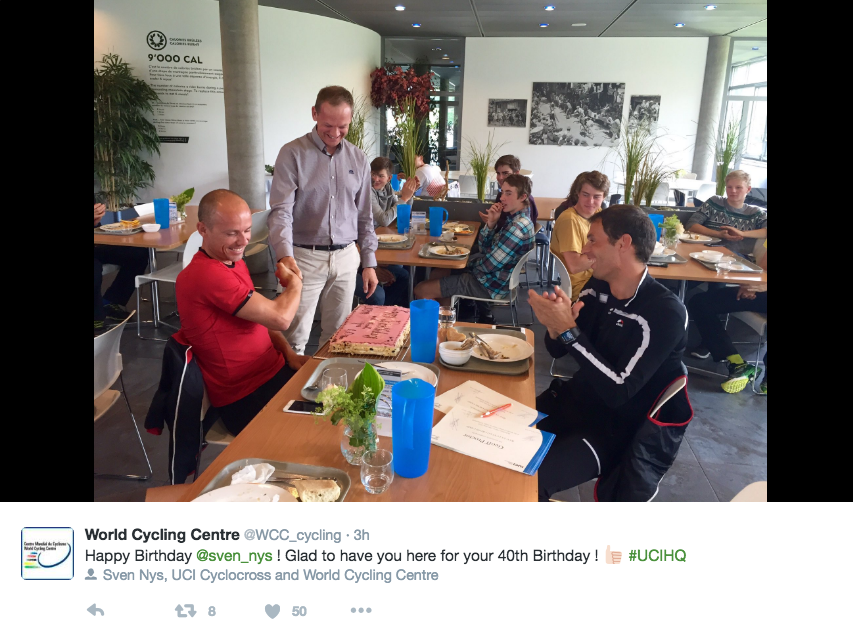 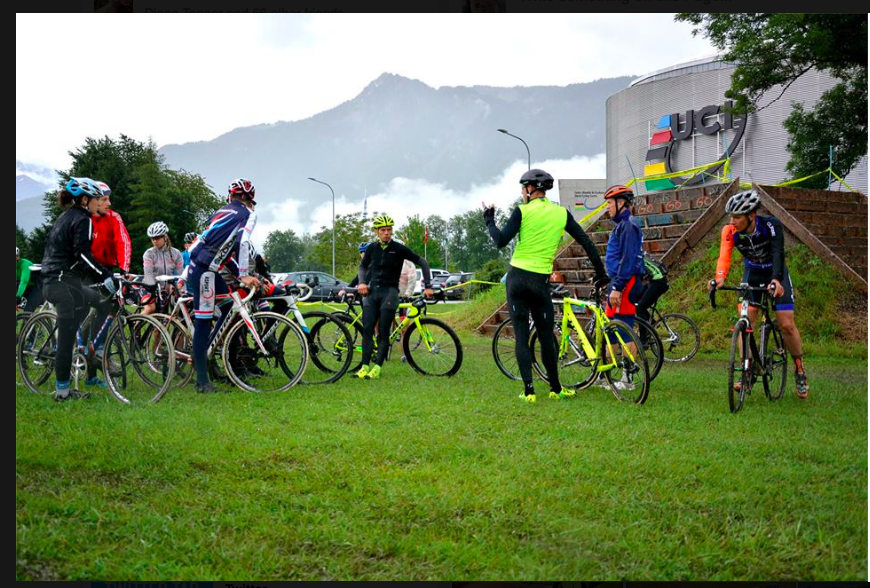 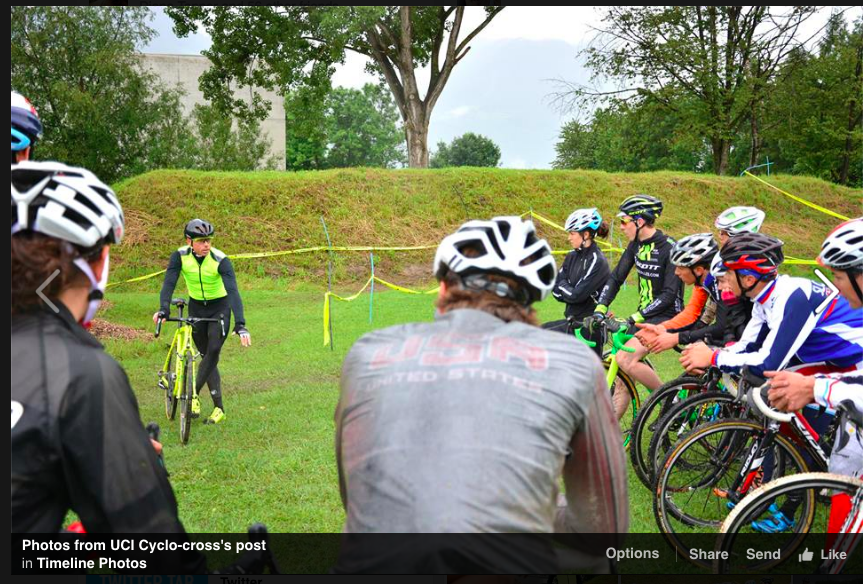 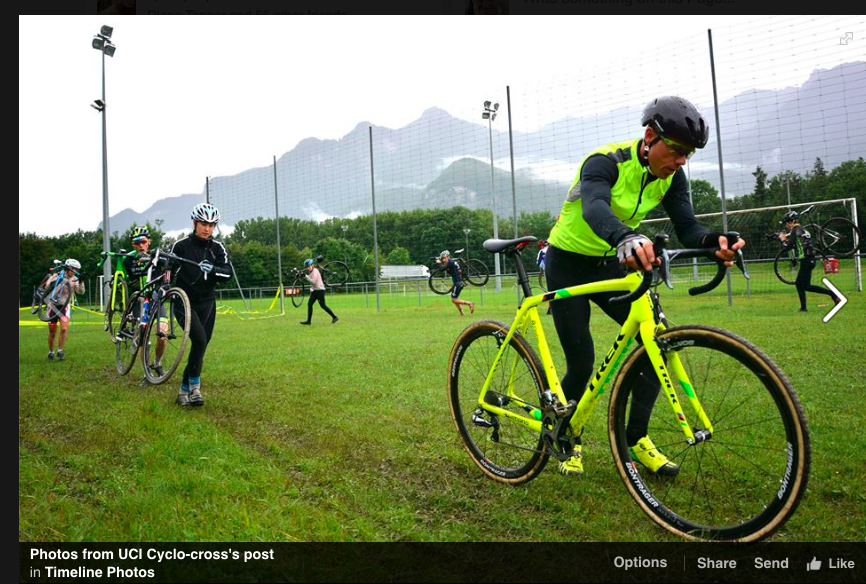 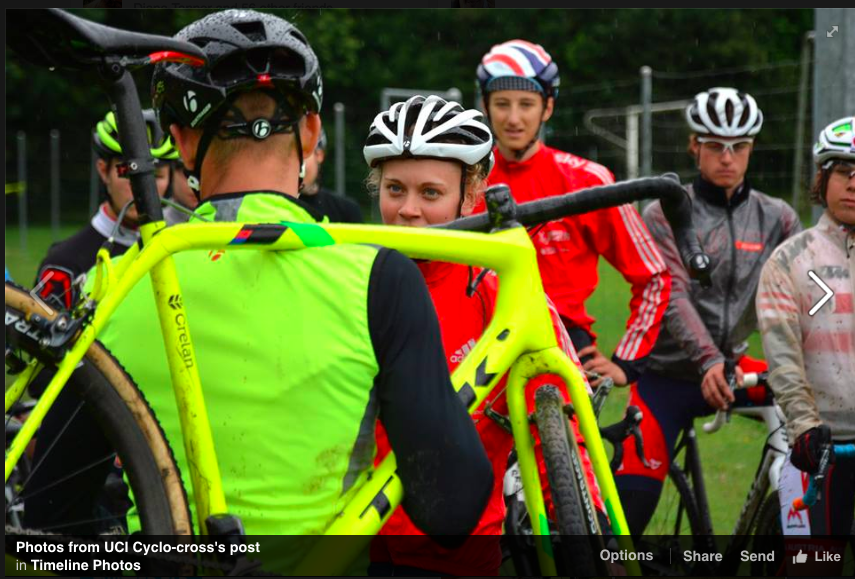 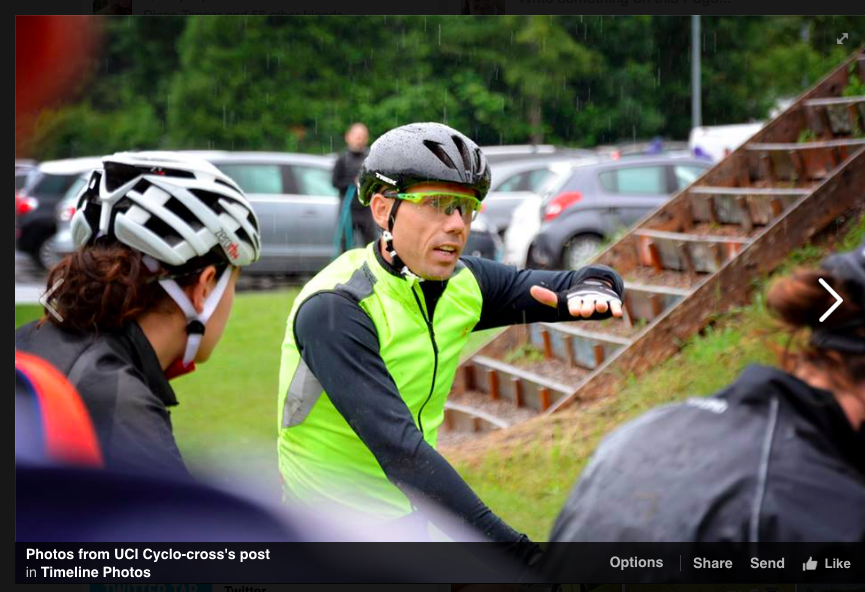 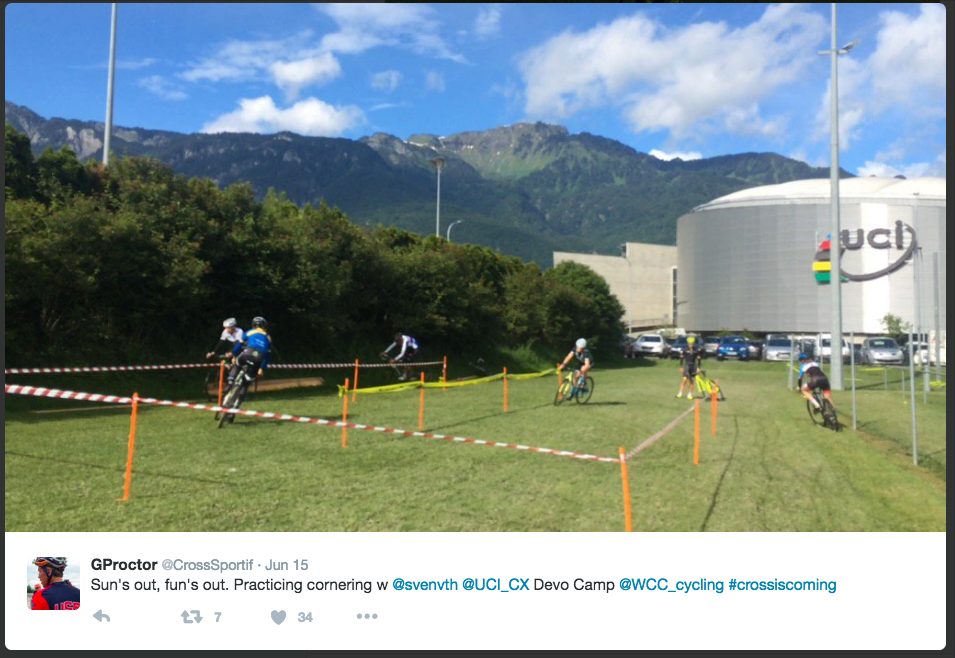 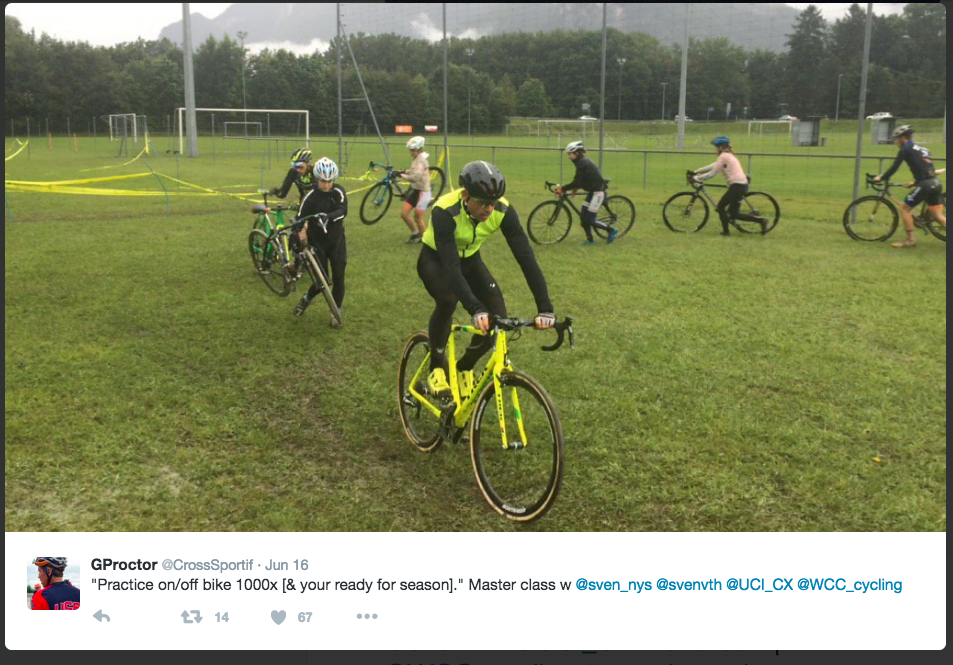 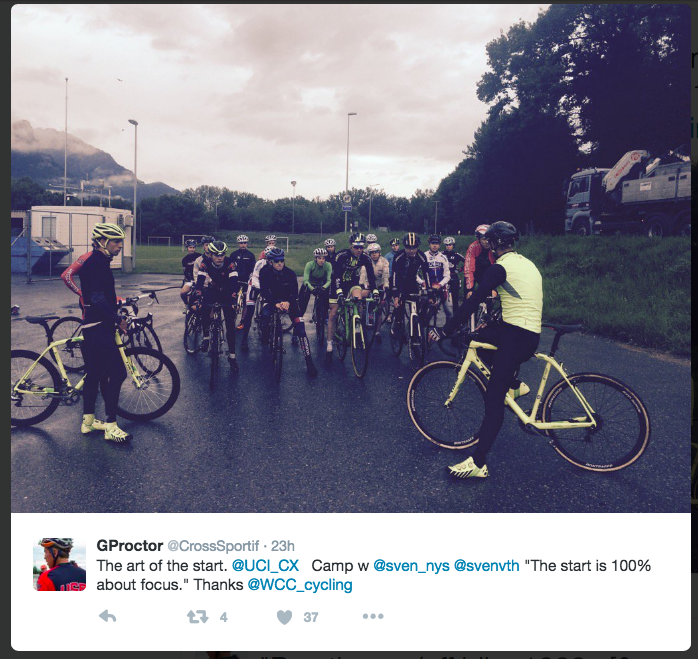 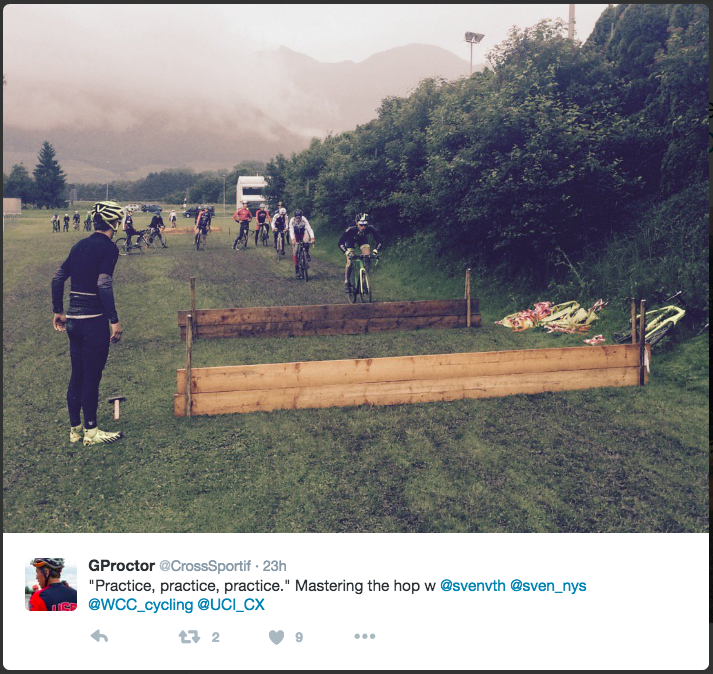 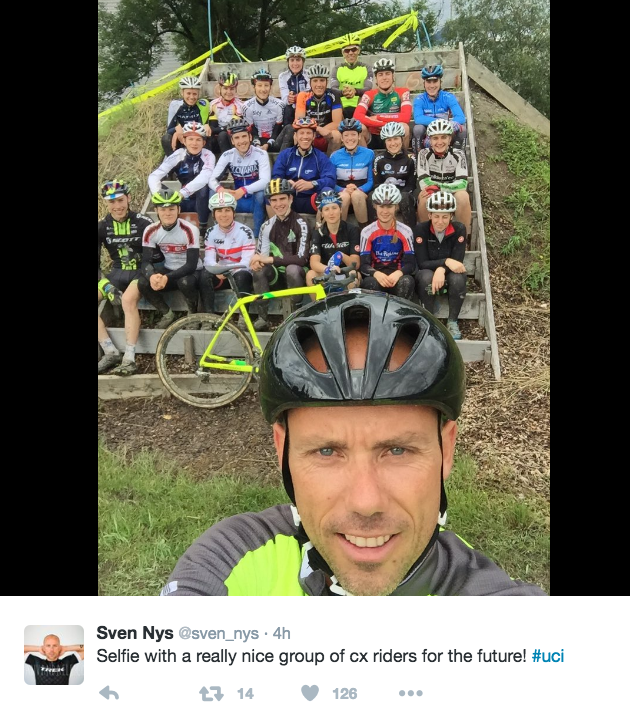 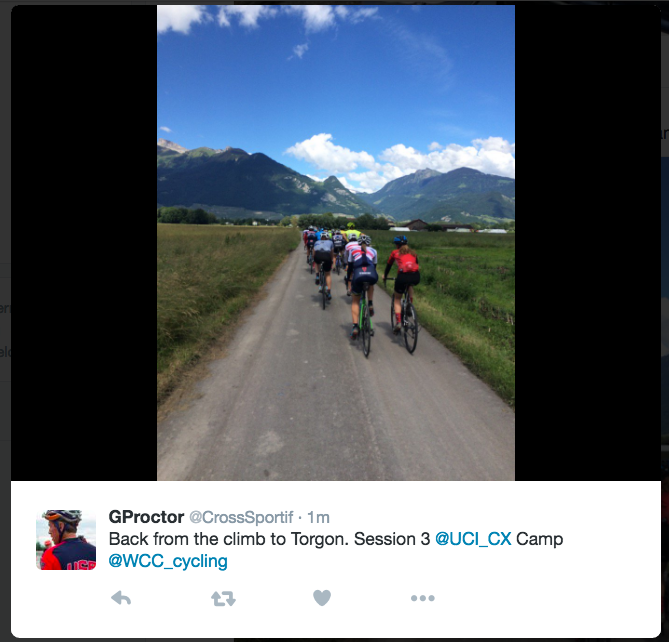 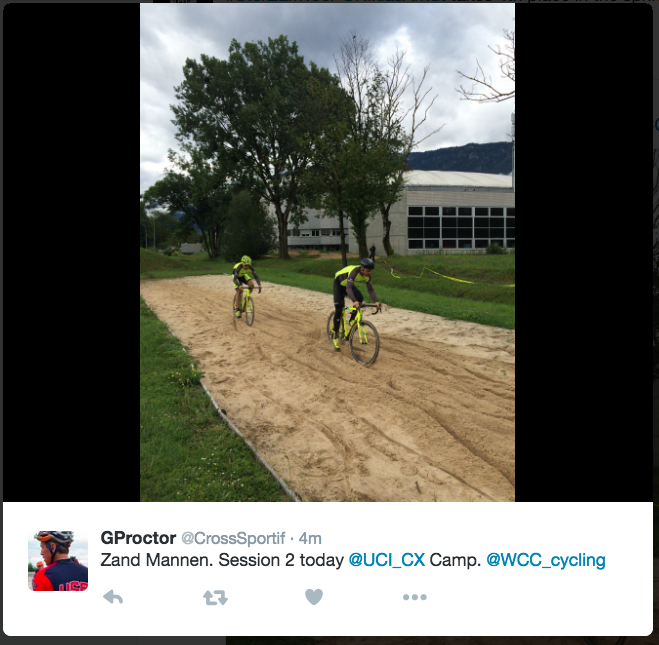