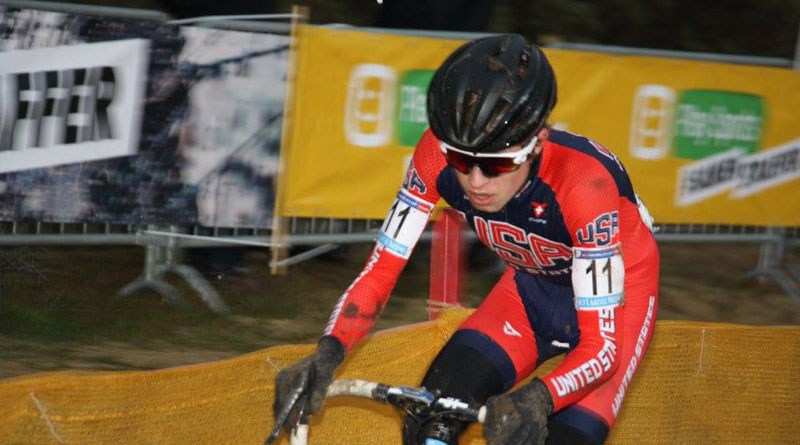 This season I earned selection to race in Europe with Team USA thru my results at the UCI races in Providence, Boulder, Cincy, and Louisville. During the Thanksgiving break, I raced a World Cup at Koksijde, Belgium and several other races. Later in December, I’ll return to Europe again to race the “Christmas Period” which includes two more World Cups and a few other big cyclocross classics. My teammate Denzel Stephenson and BJC alumni Grant Ellwood will be there too.

I arrived in Brussels on Thursday after a long flight. From there it was a 1.5 hr drive to the Team USA house in Sittard, in the southernmost part of the Netherlands and on the eastern edge of Belgium. The race was scheduled for Sunday, and we were planning to go to Koksijde on Saturday for training, but unfortunately we had to skip that and we stayed in Sittard that night because of the elevated security level in Brussels and security concerns at the race. Instead, we had to drive to the race Sunday morning, across Belgium, long before the sun rose. It was still dark as we entered the venue and the sun was just rising over the fields as we pre-rode the course.

Koksijde is one of the most iconic World Cup courses due to its long stretches of sand. After the start stretch, there are two muddy straightaways before the course climbs and then descends a short but steep sand dune. After pit 1, we make the first trip across the main dune. Before the course returns across the sand in the opposite direction, there is a grassy section and two steep but relatively short sand run-ups. Pit 2 follows the sand, and the last main obstacle before the finish is an abrupt climb that I only cleaned once in the race. Between that hill and the finish the course was a thick mud bog.

It was tough to decide which tires to use. I brought Clement LAS and PDX tires to Europe, but no intermediate tread. I started on the file tread LAS: ideal for the sand, but not as good in the mud. I switched to mud tires and then back to files. Tire choice was not extremely important because each had strengths and weaknesses and were similar once things balanced out.

Mentally, the race went well for me. It was by far the biggest race I have ever done, and I am pleased that I stayed composed both before and during the race. Physically, it was one of my worst races. I could not push myself hard enough. It was probably the long transatlantic flight, and I didn’t race the weekend before or do a bigger workout that week. My legs were unresponsive and had no depth. I simply slipped back through the field for the entire 40 minutes, and finished 41st.

Sometimes, the result is the worst part of the race. After good training sessions this week, I am confident heading forward. Let’s see what this weekend brings. (Stay tuned for Eric’s next report.) 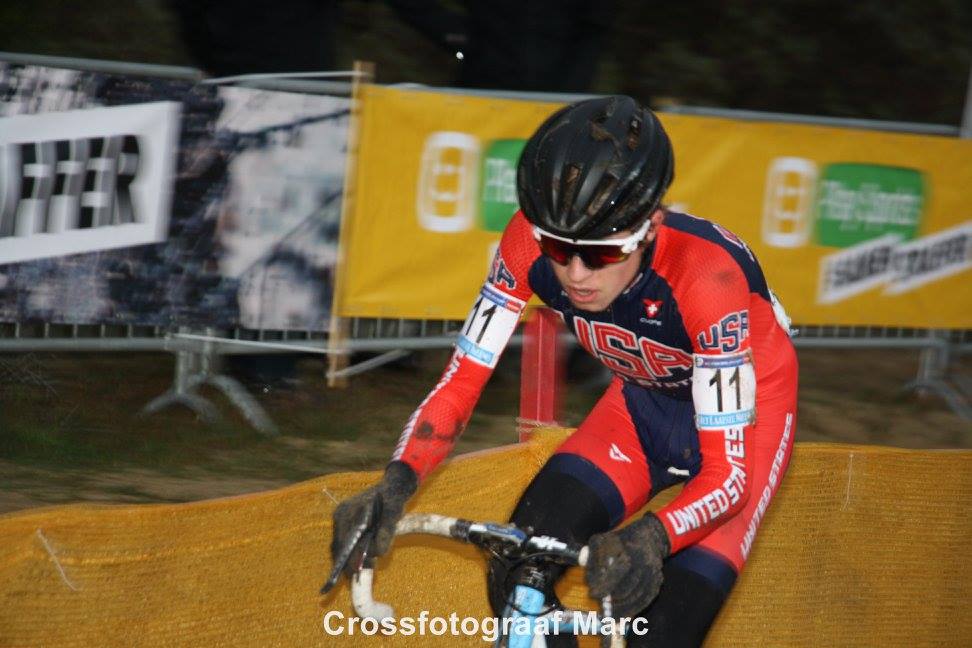 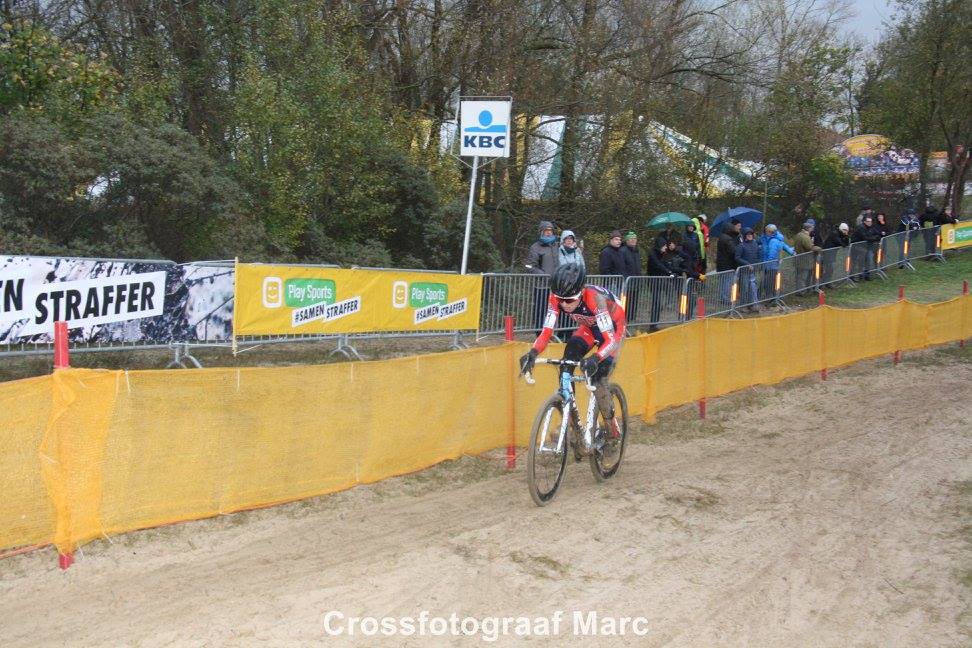 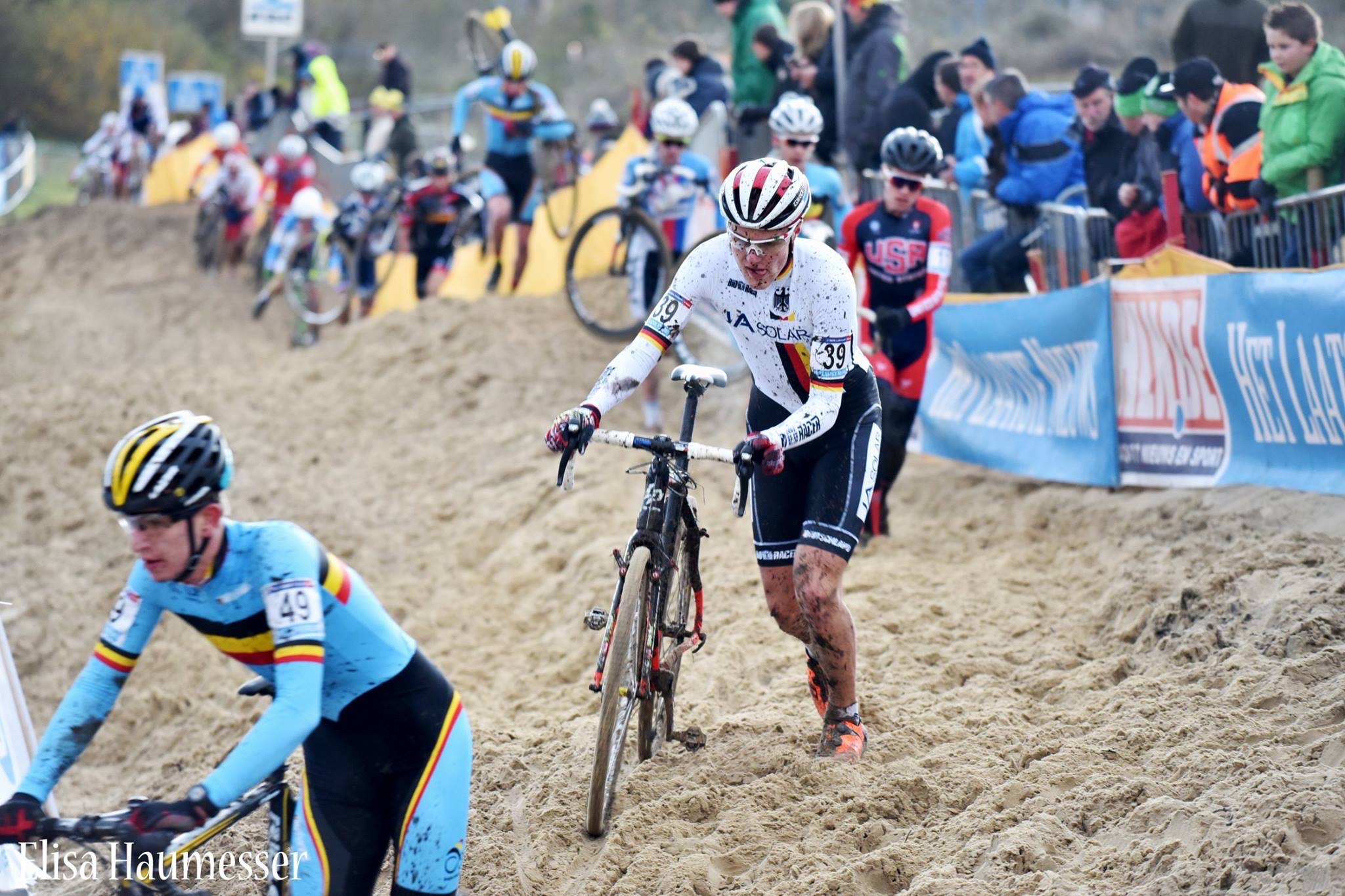 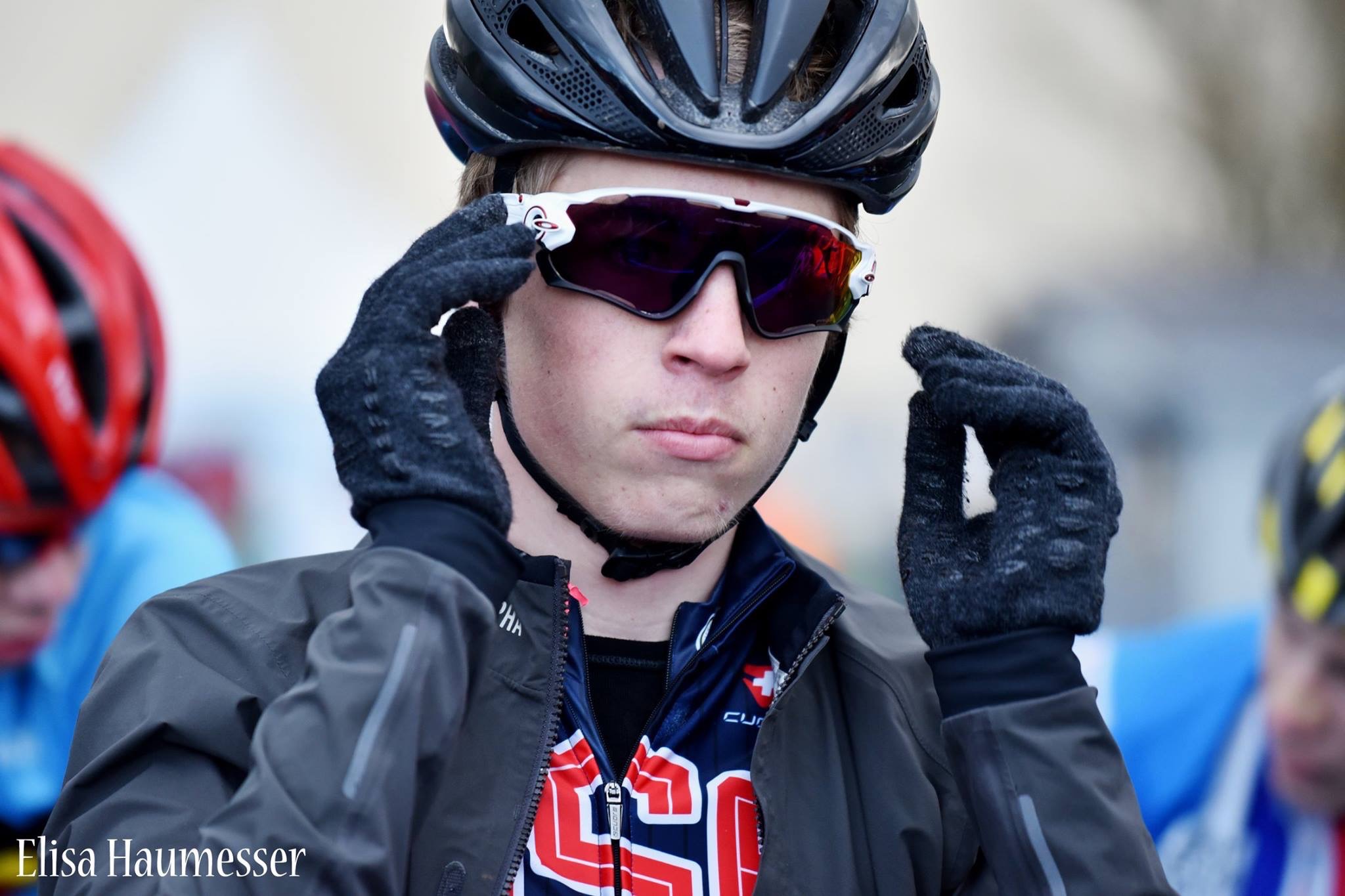